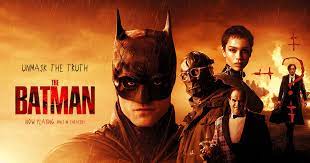 On March 4, movie theaters were more crowded than they have been since the pandemic hit, as The Batman premiered on the big screen. With an 88% audience score on Rotten Tomatoes and a $150 million dollar budget, The Batman is climbing the ladder of success.

According to Variety, The Batman has treaded ways to get to the top. The entertainment site states, “After only 10 days of being on the big screen, “The Batman” ranks as the highest-grossing movie of 2022, as well as the second-highest-grossing film since the onset of covid-19.”

Since its release, The Batman has made $505.8 million worldwide and $258.2 million in North America.

The movie has received millions of reviews and while most of them are good, there are a few that are critical.

According to International Movie Database (IMDB) anonymous users said things such as, “Overhyped and overrated,” “long, boring, and depressing”, “the epitome of try-hard,” and “too dark for children and too dumb for adults.”

However, according to professional critics on MetaCritic, the movie is “thrilling, astonishing, beautiful,” and “a worthy addition to the live-action DC slate.”

While there are many other Batmans in the DC universe, the cast explained why this Batman movie doesn’t compare to the others.

Zoë Kravitz, who plays Selina Kyle (better known as Catwoman) along side co-star Robert Pattison, did an interview with NBC News talking about the relationship between Batman and Catwoman. 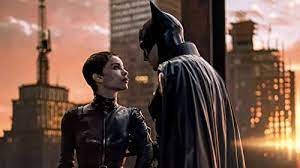 “They both felt alone their entire lives and to meet someone who has a similar way of thinking, and that grabs you the way that they kind of grab each other, I think it really is the heart of the story.”

Jeffrey Wright, who plays James Gordon in the film, says, “The thing that we focused on was that this would be the first time that they were together in public in that way,” he told DigitalSpy.

But now here’s a question everyone has: Will there be a sequel and if so, when is it coming out?

After what many considered an amazing ending (which won’t be spoiled here), people have many questions about the next movie.

In an interview with ComicBook cited on Inverse, producer Dylan Clark revealed the answer to everyone’s question.

“The Batman 2 should come out by 2027 at the latest…I will go on record and say that it will be less than 5 years.”

The producer also feels as if it’s too early to begin talking major sequel details as they are trying to make sure The Batman is a hit.

“We’re really focused on getting this movie seen on the big screen by as many people around the globe, and they’ll hopefully all say very loudly that they want more,” Clark says to Inverse.

Although we may have to wait a little while to see our favorite Batman and Catwoman on screens again, The Batman sets the stage for many movies to come. 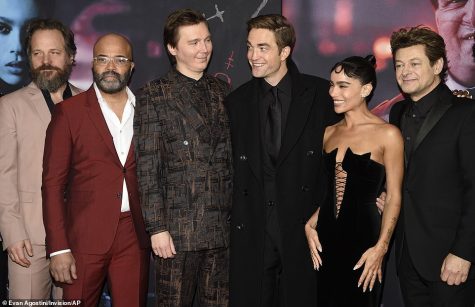