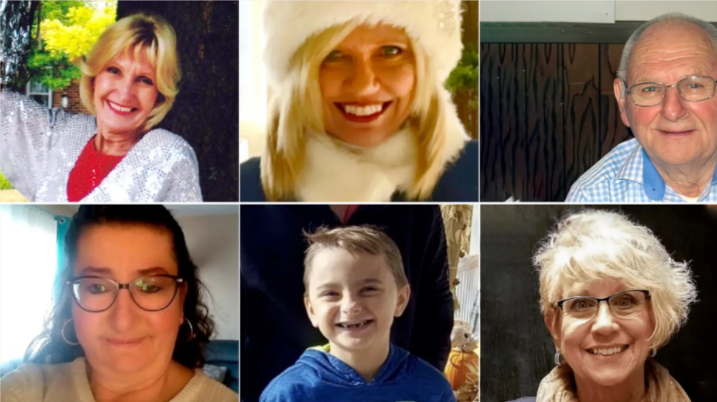 Darnell Brooks has been charged with multiple things like carrying a firearm illegally. He is also a registered sex offender with two open cases. He is now being charged with five counts of first-degree homicide and could be charged with six due to the last victim who died. His bail is set for $5 million dollars cash. His first court date appearance was November 23.

Brooks had a prior arrest for a similar incident. He was accused of hitting a woman with his car during a domestic dispute and due to this, she went to the hospital.

On the day of the parade, Brooks was leaving a domestic disturbance before he drove into the parade. The police were not following Brooks until he entered the parade route. He was driving 25 miles an hour but started to accelerate when he got into the parade. A woman at the parade stated that he had no emotion on his face when the car started to go faster. Another man stated that the car looked like it was moving side to side hitting multiple people on purpose. Most  who died were a part of the group, “Dancing Grannies.”

The victims who passed were Tamara Durand (52), Jane Kulian (52), LeAnna Owen (71), Virginia Sorenson (79), Wilhelm Hospel (81), and Jackson Sparks(8). Jackson died Tuesday afternoon from his injuries; he underwent brain surgery on Sunday. Jackson’s older brother Tucker had a fractured skull and road rash. He will be soon let out of the hospital according to his Go Fund Me page. 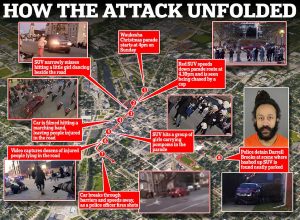