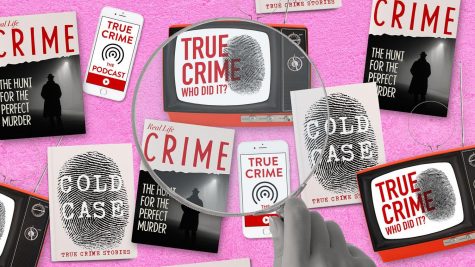 Warning: Content may be disturbing to some readers.
True crime, a genre of nonfiction, literature, podcasts, and movies has exploded in popularity. True crime examines an actual crime case and details the actions of real people that were involved. The crimes usually include murder, with about 40 percent focusing on stories of serial killers. From Jeffery Dahmer to The Snedeker family, true crime often consists of murders or unlawful actions that are usually unsolved.

These three true crime cases, in my opinion, are the most intriguing. You should give them a look if any of them interest you.
Elisa Lam (Cecil Hotel Case) 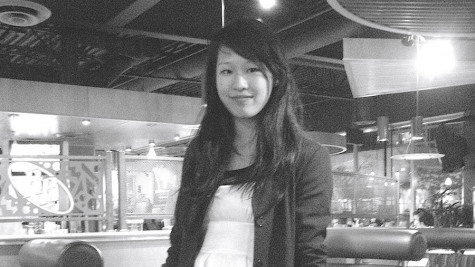 Elisa Lam’s tragic death in the water tank at the notorious Cecil Hotel is still mentioned to this day even though it happened in 2013.

To this day, people still don’t fully know how Elisa Lam died. All that is known is that she was last seen in Cecil Hotel.

This case is mainly known for the eerie surveillance footage recorded just before her disappearance. As it is seen on the surveillance, Lam frantically runs into the elevator. It’s been allegedly said that she was “running for her life from someone trying to harm her” but there is no proof that anyone was trying to harm her.

Though a coroner’s office ruled her death as “accidental drowning” people still question the outcome. The strange details of Elisa’s case have led people to be skeptical if her death was a suicide, accident, or a murder. 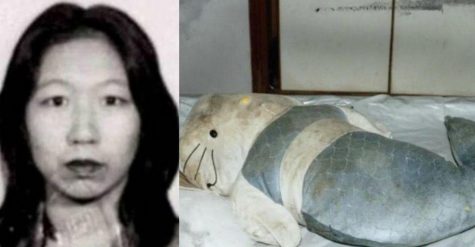 The victim of the notorious “Hello Kitty Murder” was a young Japanese woman, Fan Man-Yee. She was only 23 years old at the time of her death.

She found work at a club in 1997 and met Chan Man-Lok. This event would lead her to her death soon. This club that Man-Yee had worked at often catered to the Chinese mafia. The job putting her at high risk of arrest and exposed her to powerful and dangerous men.

Chan Man-Lok (drug dealer and pimp) had taken an interest in Man-Yee. He then became a regular at the club and they quickly hit it off. At one point, Man-Yee stole a large sum of money from Man-Lok, who demanded his money back plus interests. She quickly returned his money but pleaded for extra time for the other 10,000 dollars she owed. Man-Lok was unwilling to wait so he and his henchmen kidnapped Man-Yee and tortured her.

Evidence suggests that she endured gruesome and inhumane violence that lasted months before she died. His men and himself sexually assaulted, burned, mutilated, and abused her. Due to the conditions of the murder being so graphic, Man-Yee’s body was almost unrecognizable. All the damage to her body made it very difficult to accurately pinpoint the cause of her death. The men then cut her body up and boiled it to try to prevent it from decomposing, and then stuffed her body in a Hello Kitty pillowcase. As a result, officials weren’t able to confirm if Fan Man-Yee died from the injuries that she induced or if it was a self-induced suicide through methamphetamine. The men were then sentenced to life in jail for manslaughter with a possibility of parole in twenty. 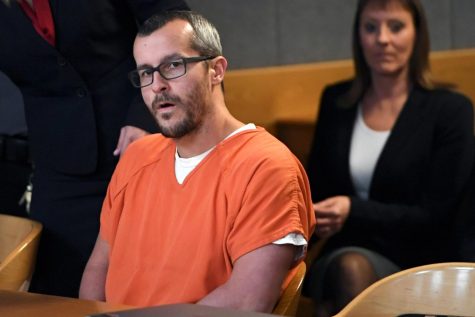 Chris Watts
Known for how he brutally murdered his whole family, Chris Watts had come up with an elaborate lie to fool everybody. But his wife’s friend Nikole had not believed it. Chris had told Nikole that his wife Shannon didn’t return home and he had suspected that she left him with their two daughters. But when Nikole had come over she found Shannon’s phone and her purse. Nikole got the police involved. There was an investigation and multiple interrogations. A neighbor’s doorbell camera had recorded Chris’s truck late at night.  Still, it took Chris several interrogations until he folded and told the police  what had happened.

Watt had strangled Shannon, who was pregnant with her 3rd child, and then smothered his two daughters since they were witnesses. Shannon was found buried in a shallow grave 40 miles east of their home. He hid his daughter’s bodies in crude oil tanks from where he worked.

Despite the disturbing nature of true crime stories, they are the fastest growing genre. According to EverDay Magazine, the number of true crime novels sold has doubled since 2018, and there are currently over 2800 crime-related podcasts. The article says, “We long to understand the darker side of human nature, and so we delve deep into this genre as a way of trying to understand it.”