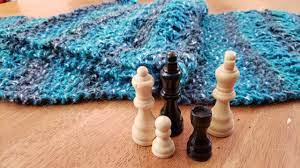 This year MMS has added two new clubs and brought back one. Students can now participate in chess club and crochet club for the first time, and drama club is back after a two-year break. 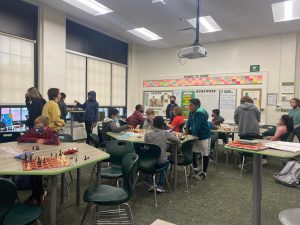 Mrs. Bartram, adviser for chess club,  shared that the club first started when two girls in her homeroom really wanted to start a chess club. On the very first day of the club, 22 people joined and there are still  more people joining each week. The club is every Tuesday after school. Mrs.Barturm says that you don’t need to know how to play; they will teach you how. The club hosts regular games of chess. Students get a partner and they will set a clock and rotate. 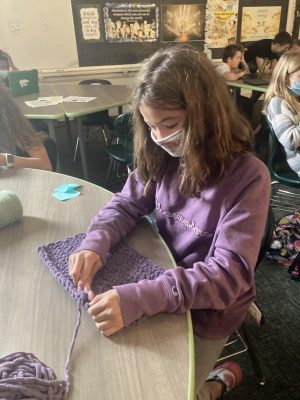 Mrs. Dodd runs the crocheting club. The meetings are every Monday after school at 4:10. Liz Vasquez, a student in the club, says that Mrs. Dodd divides the room into one side where people are learning how to crochet and the other half is people who already know how. Students who know how to crochet help other learn and improve. She says people come there to hang out with their friends while they are making something. The club plans on making blankets and donating them to a foundation. They made patches for Project Linus, a non-profit organization that makes and distributes homemade blankets to children in need. Liz says that crochet club is a great environment and it is also a great place to hang out with friends while learning something new. 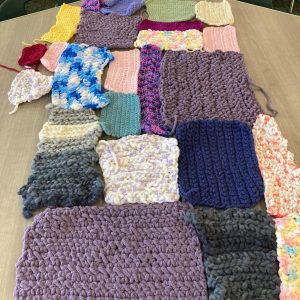 Drama Club was started in 2012 by Mrs. Saunders but ended due to Covid in 2020. Mr. Face started it back up because many students were asking about drama club and because the ski club was canceled for the year. There were 67 people who signed up for the club. The hope for the drama club is to put on a small play for the parents. To prepare for this they will have regular Wednesday meetings. Due to the large number of students interested, students have been divided into three groups and will rotate meeting weeks.  Mr.Face says that performing in front of the students at MMS would be really cool. The club will be doing comedy, mystery acts, and other scenes.  Students can join the club even if they have no experience with acting, and can even be involved to help backstage.