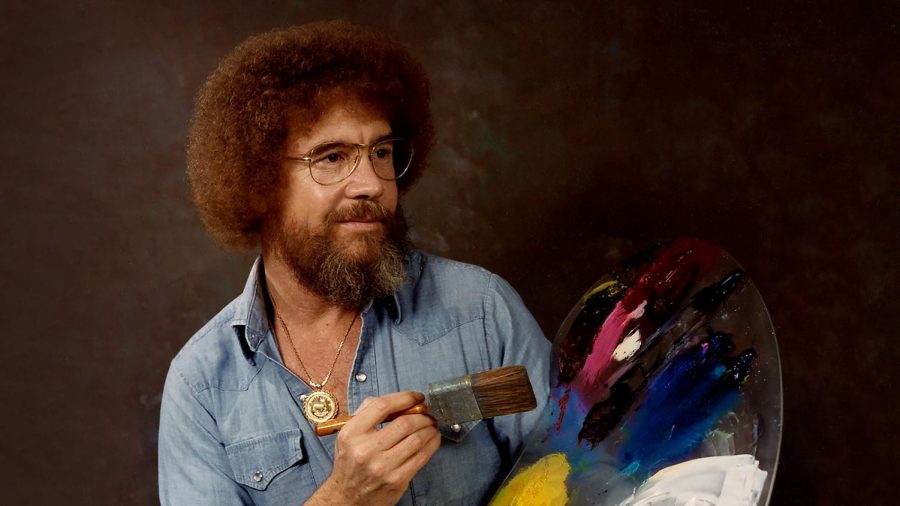 Bob Ross is the internet’s new favorite phenomenon. Robert Norman Ross is an artist, art instructor, and television host. He is especially famous for his show called The Joy of Painting which has 403 episodes over 31 seasons. 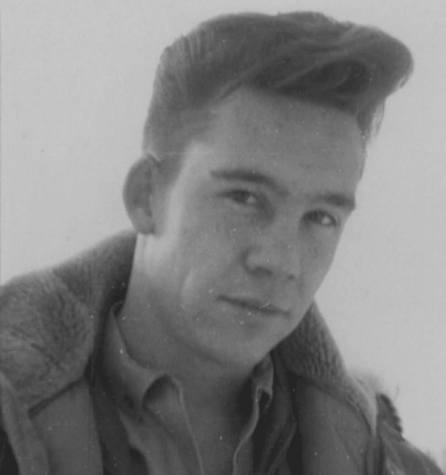 Ross was originally a high school dropout before becoming one of the most famous modern artists. He dropped out in 9th grade to become his carpenter father’s assistant and then enlisted in the Air Force at 18. Whilst in the Air Force, he discovered his passion for painting and teaching.

At the beginning of his painting career, Ross was fairly poor. To combat this, he let his hair grow out and permed it so he didn’t have to pay for haircuts. Once his show took off, however, the hairstyle was too iconic to get rid of.

His show, The Joy of Painting, when it originally aired, was fairly popular. According to old news articles, Ross got over 200 letters a day from fans. People loved him so much they turned his shows into a radio show even though the audience couldn’t see any of the paintings.

The Joy of Painting aired from 1983-1994, so why is Bob Ross so popular now? Although there are several reasons why Bob Ross is still famous today, the main one is because of his positivity.

According to The Atlantic, many fans wished that all art teachers were as methodic and relaxing as Ross. It’s almost like meditation to watch him. Over the course of 31 seasons, he featured a bird, a squirrel named Peapod, his son, and several other furry and human friends. 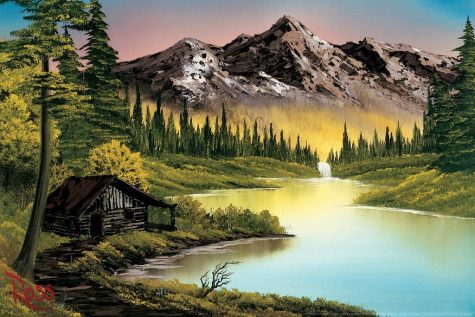 His show was also different from other painting shows because he painted not to show off how good he was at painting, but to show how good you were at painting. Currently, the Bob Ross YouTube channel has 4 million subscribers and 360 million views total.

Although Ross had a peaceful front online, he had a controversial personal life. Over the years, he married three times. There have been several rumors of affairs during his life and yet it never seemed to taint his image.

Along with rumors of affairs, the Bob Ross name has been dragged through the mud in court. While Ross was on his deathbed, Ross’s company and family fought over who got the rights to his name according to the Netflix documentary Bob Ross: Happy Accidents, Betrayal & Greed. After many attempts of earning the right to the Bob Ross name, the Ross family lost the rights to Bob Ross Inc.

Even after the painter’s death in 1995, his legacy still lives on in modern culture. Many people say that the first person to perform ASMR was Bob Ross. He is also portrayed in many modern TV shows and movies like Family Guy, Deadpool, Smite, and more, and Bob Ross merchandise from leggings to Chia Pets keep his fan base strong after 30 years.