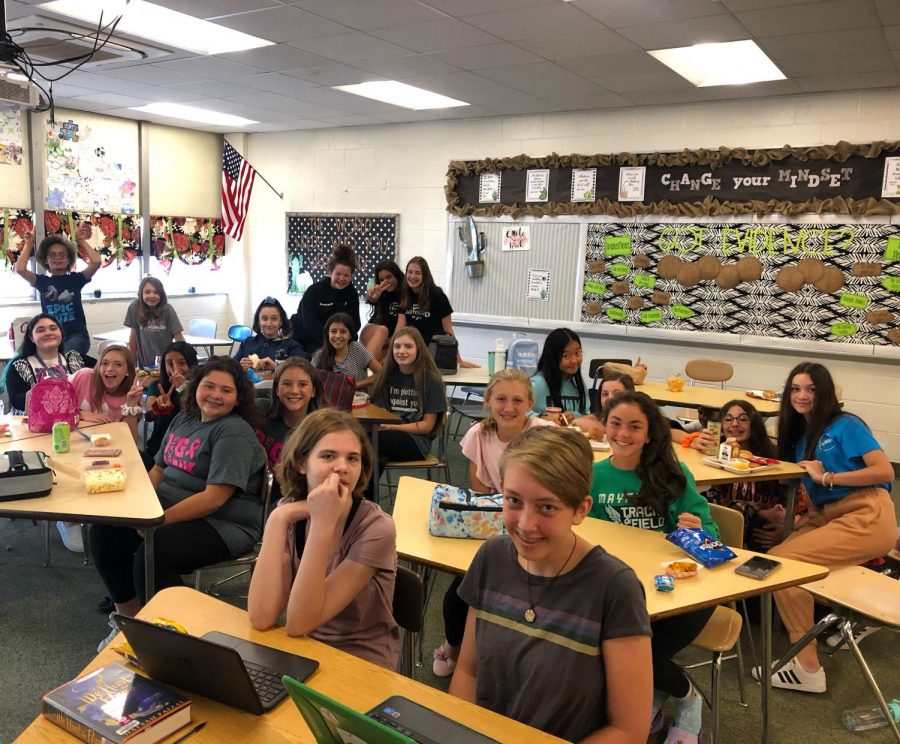 Disney Lunch Bunch. It’s where kids who love Disney go to talk about Disney and do fun projects. It is held every Thursday in the classroom of Mrs. Shaffer’s classroom, a Disney fanatic who had the idea to share her love of Disney with students.

“I decided to make Disney lunch bunch because I’m passionate about it and I love Disney: music, Disney world, and movies. I know a lot of students are, too, and I thought it would be fun to talk Disney.”

So far this year, students have done Disney-inspired crafts, made snowflakes, played trivia, and watched shows from Disney World,

such as a filmed fireworks show. Students also completed brackets about their favorite Disney movies and songs.  Other activities included karaoke and Pictionary.

“I love it,” said Mrs. Shaffer of the weekly meetings. “A bunch of kids love Disney as much as I do.” This is the first year for the Disney Lunch Bunch, and Mrs. Shaffer says she has plans to continue the tradition in the future. “It will live on as long as I’m here.” 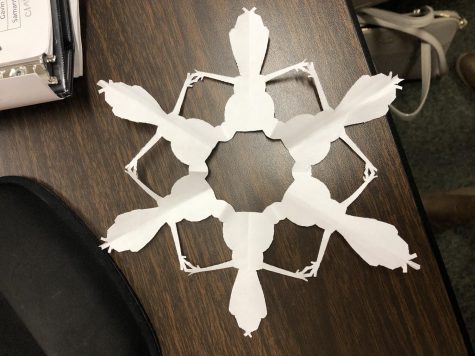 All students are welcome–not just fans but even those like myself who know very little about Disney movies.  One member, Edward Graves said, “I go every week I can.” Graves said he couldn’t pick a favorite activity because they had all been fun.  Another student, Lorenzo Cirino said “it’s fun to do stuff and talk about different stuff other than school.” His favorite project has been the Olaf ladybug cut and glue project.  Lorenzo gives Disney Lunch Bunch a “10 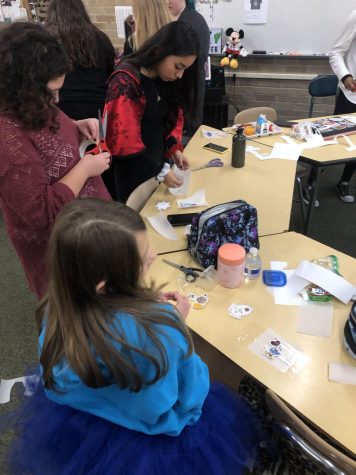 out of 10.”  Saniya Martin, a reliable weekly attender, joined the lunch bunch because it seemed interesting and kept coming because it is fun.

For founder Mrs. Shaffer, she has visited Disney World six times with plans to go again. Her favorite Disney movies are Frozen and Coco. What is her favorite character? “Olaf! Without a doubt, Olaf.”