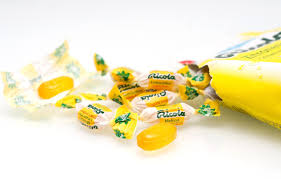 Normally people would think cough drops are helpful and certainly harmless, but actually many things can go wrong, especially when people treat cough drops as candy instead of medicine. 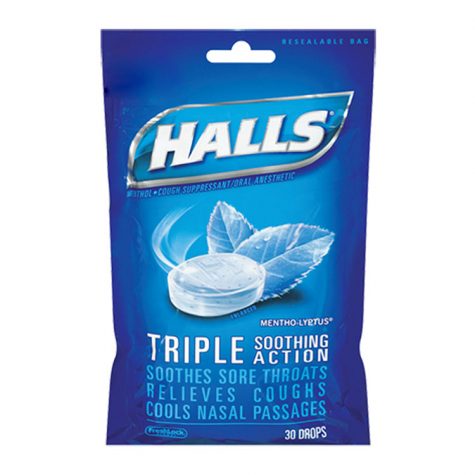 Most people would think you wouldn’t be able to overdose on cough drops but on drugs.com it says that if you have “skin irritation, burning, or a stinging feeling then you should contact your doctor.” There also can be side effects such as stomach pain, vomiting, rapid heart rate, confusion, headaches, muscle weakness, and problems thinking.

The main ingredient in cough drops that can be harmful if taken too frequently is menthol.  On MedicalNewsToday it states, “Menthol can cause allergic reactions. These reactions can range from mild to severe.” Also, Posin.org it says menthol can causes rashes or skin irritation.  It is actually possibly to get menthol poisoning, which can result in death and seizures; however, one would have to consume bags of cough drops in a short time for this to occur.

Other cough drops contain zinc, which can cause side effects if too much is taken as well.

There have been documented cases of early signs of menthol poisoning caused by cough drops.  There were two in Campbell County in just a two-week span in mid-December.  The first victim was a 21 year old man, then three days later a 29 year old woman was admitted.  Both had been taking mentholated cough drops to self-treat persistent coughs.

Additionally, the Hong Kong Consumer Council published a report in July 2019 that said “Over-reliance on cough drops may cause stomach pain and breathing difficulty.” Their studies showed that “intake of four lozenges of some cough drops could cause stomach discomfort, swelling of the face, and breathing problems, while taking six throat lozenges a day could make one reach nearly half the recommended daily sugar intake.”

Most people are unaware of the potential side effects of using cough drops.  Most people think it is okay to take multiple cough drops when in fact it is  potentially harmful to the body.

Cough drops actually have dosage instructions like any other medicine.  Halls, for example, have the following dosage instructions: “Dissolve 1 lozenge slowly in the mouth every 2 hours as needed.” Their website does not recommend users take more than one every two hours.  Halls Vitamin C drops note that users take only one per day.  And Halls’ label says that children under 5 should not take cough drops without consulting a doctor. 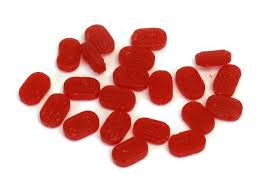 Because cough drops are technically medicine, many schools don’t allow students to take cough drops during the day. Some schools require a doctor’s note, and most require a note or a form from the parent.  Mayfield’s official policy is that parents are supposed to turn in cough drops to the office with an OTC form, then students are supposed to go to the clinic to get one cough drop. The nurse is to record when each drop is taken to ensure dosing instructions are followed.  But depending on the state you are in, laws and school policies may vary. In many states the parents have to supply cough drops and bring them to the school; schools are not permitted to supply them like they do antacids or pain relievers.

According to Medical News Today, “cough drops should be treated as any medication, by following the information on the label to find out the safe dosage.” So while an actual overdose is highly unlikely, side effects ranging from stomach aches to skin rashes are possible if you’re popping cough drops like hard candies.