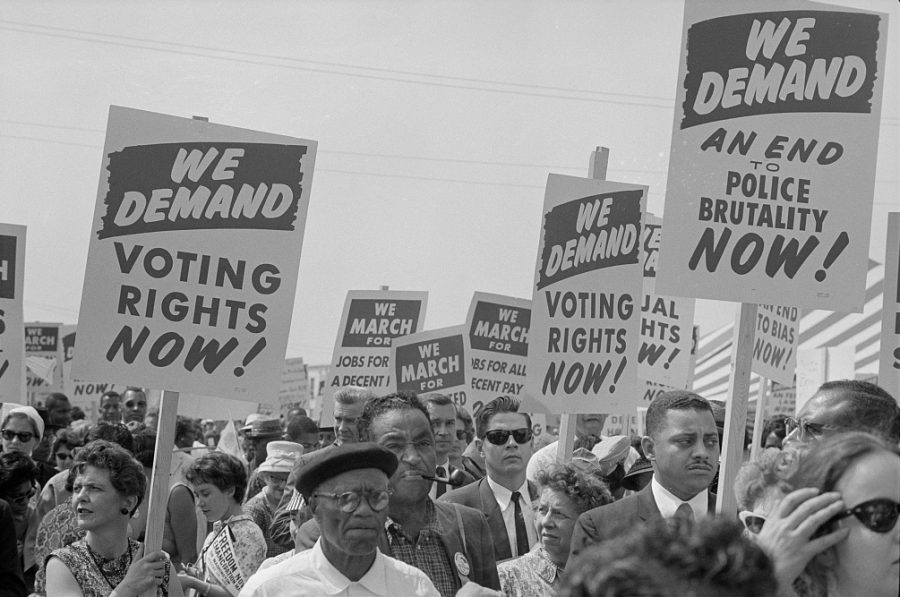 Three contests will be going on for the duration of Black History Month. The first contest is the poster contest, where participating students are tasked with creating a poster based around the theme of voting rights for African American people.

The second contest is a poetry contest, where students are given the task of writing a poem based around the history of voting for African American people. A student participating can only enter one poem into the contest, and the poem can be no more than 20 lines. The poems can be of any style that the student so chooses.

If interested, access the fliers linked above! All entries must be made online or mailed by April 30th!

If you would like to learn more about the 15th amendment, check out this video!