Should there be designated hitters in MLB? 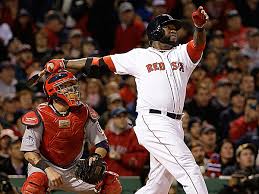 A designated hitter is a baseball player who only hits and doesn’t play the field.

The rule was made in 1973 after the New York Yankees started Ron Bloomberg as their starting DH. This would spark the trend in MLB because after Ron, the whole league became interested in the idea of using a DH. The rule only permitted American League teams to do this, so pitchers in the National League were still required to bat.

But was this rule really necessary? Baseball is a sport where players are expected to both hit and play the field, not sit out most of the game and wait on the bench. 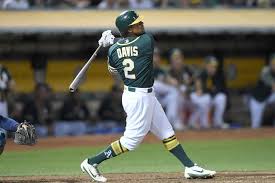 The DH position is basically for players who consistently hit home runs  or whose batting averages are high; however, their defense is not good enough to start in the field.  It most often allows a talented pitcher to be on the team even if he is not a strong hitter.

I personally think that there shouldn’t be a DH because it’s not fair for the NL getting free outs every time that number 9 hitter comes up to bat, while the AL is getting more runs. 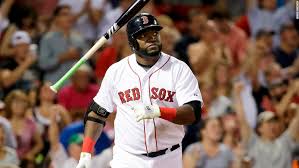 The two best current DHs are Edwin Encarnacion of the New York Yankees and Khris Davis of the Oakland Athletics.

Jeremy Kaufman is a journalist at Bleacher Report who says the pros for designated hitters are to advance a player’s career without risking injury. The pitchers can’t get hurt and while swinging the bat and running. Kaufman also believes that if they take the DH out, then the sport will be slower and not as exciting.

When you think of pitchers that can hit, you might think of Madison Bumbgarner, Zack Greinke, and Jake Arrieta. 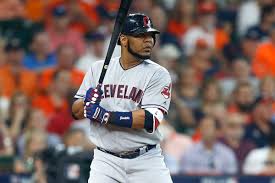 These guys can hit well for pitchers; they can also bunt effectively, which is a really good straetegy to put runners in scoring position in close games. In 2015, Arrieta  got 19 hits, 5 home runs, and 9 RBIs; and his batting average was .247.

In conclusion, I do not think the MLB should use designated hitters because it takes out the strategy. If an athlete wants to play baseball, he should know how to field and hit.