What’s up with the chips in a can? Fun facts about Pringles and a student taste test 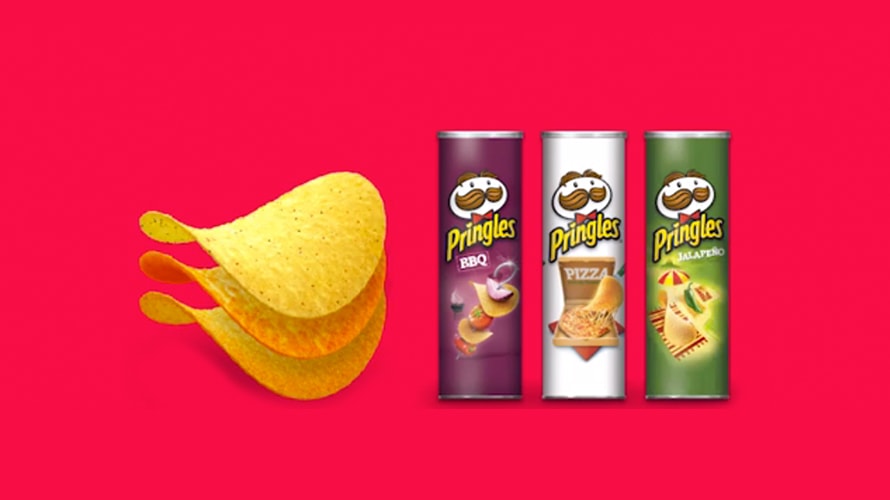 If you would like to see a video montage of staff and students trying to guess the four Pringles flavors click here.
The History
In 1919, a man named Alexander Liepa was born in Copenhagen, Denmark. He would go on to make one of the most well-known chip brands in the world: Pringles. The first name Alexander came up with for his chips was “Pringle’s Newfangled Potato Chips” but it was eventually shortened to Pringles, according to UKessays. 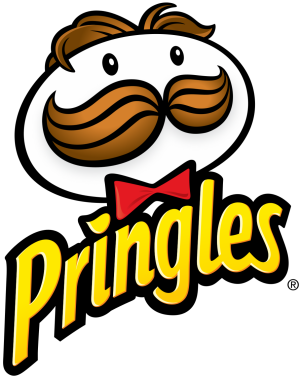 The name of the chip brand isn’t the only thing that’s changed over the years; the logo has changed, too. According to Mental Floss, the Pringles man has a name, Julius Pringle. He truly has been an advertisement miracle and as a result of this, he is appearing in lunchrooms all across the world.

Perhaps the most iconic thing about Pringles is the unique shape. According to ZME Science, the shape of a Pringle is a hyperbolic paraboloid. This shape is used for an easier way to stack the chips. It minimizes the possibility of broken chips when sold and it also increases the crunchiness.

Pringles are also known for their cylindrical can. According to Potato Pro, the inventor of the Pringles tube, Mr. Frederic J. Baur, on his deathbed, requested that his ashes be placed inside a Pringles tube and buried.

The Flavors
Pringles are sold all around the world in hundreds of different flavors ranging from cheddar to seaweed, according to TechEBlog.

How many different Pringles flavors are there? According to The Daily Meal, there are 34 different Pringle flavors in America, and there are six different categories, which are Favorites, Tortillas, Multi-Grain, Lighter Side, Limited Edition, and Xtra. 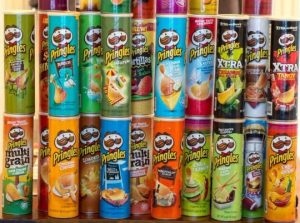 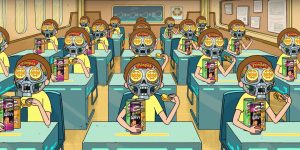 This year, the Pringle’s Company teamed up with Grey Group and Adult Swim to release an ad for the Superbowl. This ad was to promote the new flavor based on the show Rick and Morty, a highly popular show on Adult Swim. The company has dubbed the flavor name; Pickle Rick. The ad was viewed by millions of people who watch the Superbowl, promoting the brand new flavor.

Are Pringle’s actually potato chips? Do they even contain real potatoes? Well, according to Delish, the Pringle’s recipe calls for dehydrated processed potatoes and in 1975 the FDA ruled that since Pringles aren’t technically made from potatoes, they would be called potato crisps and not potato chips.

According to Food Politics, the main ingredients to a Pringle are dried potatoes, rice flour, wheat starch, vegetable oil, maltodextrin, salt, dextrose, and whatever flavor your Pringle chip is. These ingredients help differentiate an original Pringle to a well-seasoned Pringle.
The Taste Test
Randomly selected MMS students and staff were asked if they liked Pringles. The ones who said yes were blindfolded and put to the test. They were given 4 different flavors of Pringles, the Original, BBQ, Cheddar Cheese, and Sour cream & Onion. They had to guess the different flavors without cleansing their palettes.