Asthma and sports: How can they mix? 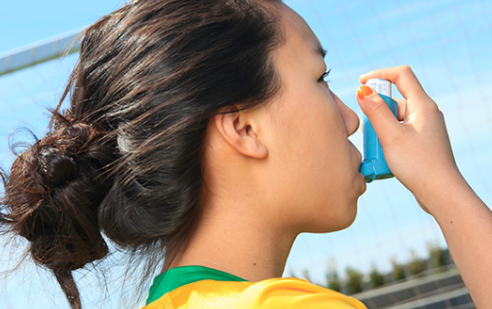 Asthma is a struggle that plagues 1 in 13 people. That’s 25 million people in the U.S alone. With sports being a big part of a lot of people’s lives, how can people overcome this diagnosis? 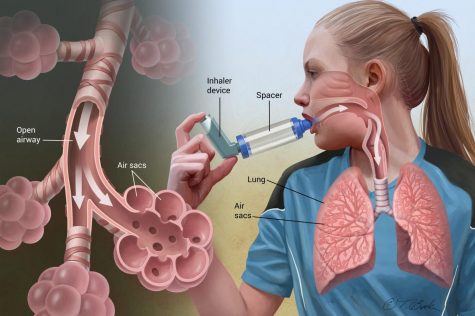 Though asthma has different levels of severity and various triggers, some of the most common ones are allergies and exercise. Therefore, outdoor sports can be a big trigger for asthma attacks, which can be life-threatening.

WebMD describes the symptoms of asthma as dry coughing, tightness in the chest, pale or blue skin, and rapid breathing. These symptoms can end in hospitalization or even death.

However, sports, when done correctly, according to an article on teen’s health, can actually lessen the symptoms of asthma. The article talks about the benefits of exercise and how it strengthens breathing muscles. It also recommends different sports that would be more suited to this condition but they reiterated that sport’s challenges can be worked through by talking to coaches and working extra hard. 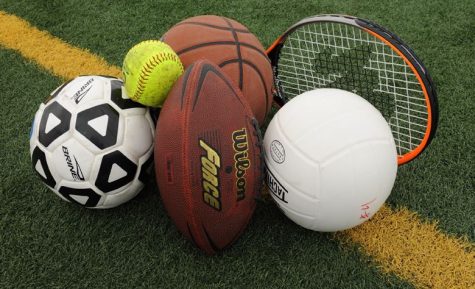 Since exercise is such a big part of having a healthy lifestyle, professionals will likely suggest lighter exercise methods for people with asthma rather than eliminating physical activity from their routine. An article from MedicineNet discusses how things like hiking, biking, golf, gymnastics, baseball, short track events, and even football can be wel-suited to athletes with asthma. Even in these sports, letting coaches know and keeping an inhaler nearby is a safer option.

Medicine Net also talks about how sports that require high levels of endurance such as soccer, basketball, and cross-country should be played with caution.  Coaches should be properly informed coaches and knowledgeable about the signs of an asthma attack.  Informed coaches should allow breaks or lenience during practices and drills.

Athletes with asthma should also be closely monitored in winter sports. The dry air that is present during the winter can trigger asthma, says Mayo Clinic.

In addition to the physical consequences of playing sports with asthma, teens may also face social anxiety.  An article on Teen Health mentions that teens with asthma may fear that their peers think differently or less of them. They may fear that fellow athletes perceive extra breaks as unfair or special treatment. To avoid feeling isolated from one’s teammates, Teen Health recommends keeping breaks to a minimum while still staying safe. They also recommend replacement drills or modified drills rather than exemption.

Asthma doesn’t need to prevent people from sports, it simply adds a challenge for people to overcome. 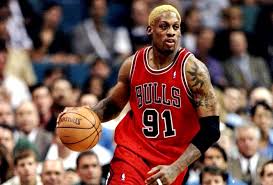 People with asthma have historically overcome this struggle to become very successful athletes. Across all sports and leagues, most people don’t even know the struggle that most of them face.

Basketball Hall of Fame inductee Dennis Rodman had a form of asthma that centered around allergies. Despite this, he won five NBA championships and was the only player from the second round of the 1986 draft to be inducted into the Hall of Fame. 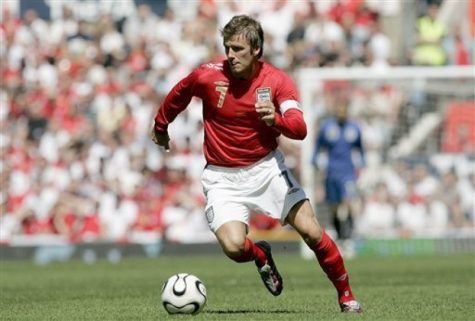 David Beckham, a retired soccer player for the LA Galaxy, was only found to have asthma when he was photographed using an inhaler in a 2009 MLS cup game. That was 13 years after he made his debut to the sport. An article on Healthline mentions how in numerous interviews Beckham has said that it wasn’t something he felt he needed to talk about. But he added that if it did help people who were struggling with this, he would hope his success would motivate them.

Paula Radcliffe, a marathon runner for 29 years, also suffered from asthma from a young age. She told Healthline, “I don’t think asthma affected my career- if anything it made me more determined to reach my potential.” One of her biggest accomplishments was setting the world record for the fastest women’s marathon time in 2003 with a time of 2:15:25. Only recently in 2019 was this record beaten. She held the record for 16 years in spite of having asthma. 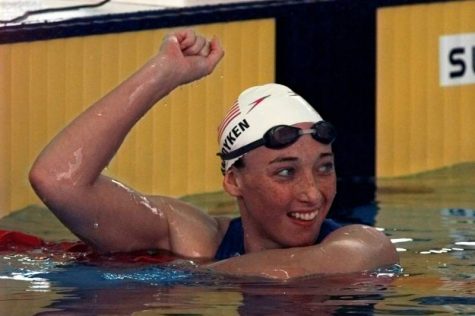 Swimmer Amy Van Dyke was diagnosed at only the age of 18 months, says an article on Health Grades. Then when she was 6 years old, doctors recommended swimming for her to strengthen her lungs around less dry air sports. 17 years later, Amy would compete in the 1996 summer Olympics and win 4 gold medals. She later went on to win 2 more. Though from a young age she was at a disadvantage with other swimmers, she never let that stop her; it only motivated her to become the best she could be.

Eighth-grade MMS student, Lauren Furnas, was diagnosed with activity-based asthma at age twelve but that hasn’t stopped her from participating in a variety of sports. Of all the sports she’s played, soccer and swimming are her focuses. In an interview, Lauren stated, “If anything, swimming worsened it. It didn’t get worse because of swimming but because it is activity-based. It still flares up during sports.” Even though Lauren says that inhalers don’t help her personally, she has overcome this challenge through hard work and practice.

Another eighth-grade student, Owen Milroy, was diagnosed with allergy-based asthma at the age of four. He mentioned the absence of modified drills in his sports’ experiences and how he just had to work through the challenge. Owen also participates in several sports, the main ones being swimming, soccer, and track. In his experience, he only uses an inhaler when he’s “straight-up dying.”

Asthma and sports may seem to not mix, but historically, and in our own school, people have found workarounds and have been able to partake in any sport they wanted.