49ers and Chiefs to compete in Superbowl LIV 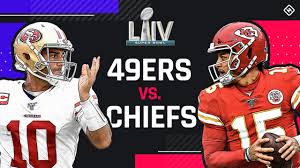 The Superbowl  LIV is just around the corner, and the NFL has two teams left fighting for the Vince Lombardi Trophy:  the San Francisco 49ers and the Kansas City Chiefs. The game will be held at Hard Rock Stadium in Miami Gardens, Florida on February 2, 2020.

The Kansas City Chiefs, coached by Andy Reid, ended their season with 12 wins and 4 losses according to ESPN. On their road to the Super Bowl, the Chiefs defeated the Texans in the divisional round, 51-31, and then the Titans 35-24 to clinch the AFC Championship. 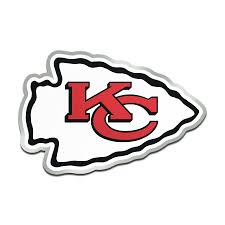 The Chiefs MVP Patrick Mahomes scored 26 touchdowns with just 5 interceptions, according to NFL.com.  Other key players in their season have been wide receiver Tyreek Hill and tight end Travis Kelce.

The Chiefs have already played the 49ers this season. During the game, the 49ers took the win with a score 27-17 in the NFL preseason, according to NBC Sports.

For the Superbowl on February 2nd, the Chiefs have upped their defense to maximize their chances against the 49ers during the Superbowl, according to Kansascity star.com.

The 49ers also ended their season with a comparable record of  13 wins and 3 losses, according to ESPN.

In the playoffs, they defeated the Vikings 27-10 and the Green Bay Packers 37-20 in the NFC Championship. 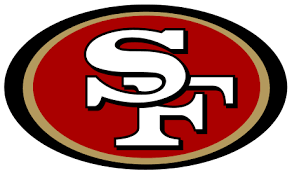 This season, they had a strong offense with a total of 56 touchdowns and 336 first downs, according to 49ers.com.

Their coach Kyle Shanahan will be making his second trip to the Super Bowl; he lost to the Patriots when serving as the offensive coordinator for the Atlanta Falcons three years ago. The team blew a big lead, and Shanahan is determined to learn from that mistake, he told NBC Sports.

The 49ers quarterback Jimmy Garoppolo had 27 touchdowns so far this season. This is the most touchdowns that he has had in one season in his whole NFL career, according to ESPEN.

Teacher Mr. Yasenosky believes that the San Francisco 49ers will win the Superbowl. “They have a stronger defense than the Chiefs,” he says. His favorite player for the team is defensive end Nick Bosa, a former Ohio State Buckeye.

Mr. Yasenosky also says that his favorite Chiefs player is MVP Patrick Mahomes. “He plays out of his mind…His stats are also great and he is a very likable guy.”

Eighth-grade student Dominic Piccirillo also thinks that the 49ers will win. “Their defense is way better.” He also believes that the Chiefs’ passing offense will do poorly against the 49ers. 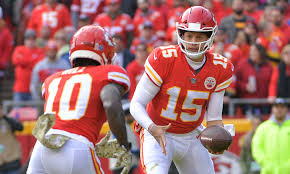 Fellow eighth graders Dominic Casey and Nico Traczyk think differently. They both say that the Chiefs will win because of their offense. Casey commented on the team’s speed as a factor that will ultimately help them win.

Traczyk said that Patrick Mahomees and Tyreek Hill pose a threat with the deep ball, and he anticipates a Kelce touchdown. He thinks the 49ers biggest threat is George Kittle, who he called  “a beast” who “trucks through everyone.”

Over 100 million people are expected to tune into the game on Sunday on FOX at 6:30 PM to see whether San Francisco or Kansas City bring home a victory.