The Truth Behind the Ukrainian Plane Crash 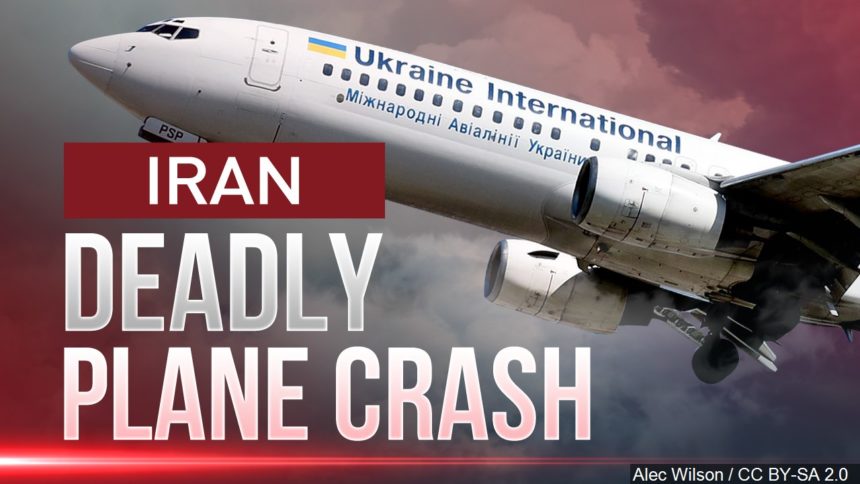 on January 10th, Iran had admitted to unintentionally shooting down a Ukranian passenger jet, which killed all 176 people on board. The civilian plane took off at 6:12 am on Wednesday, January 8th, but crashed within a few minutes after its take-off.  Radar contacts say that when the plane was at an altitude of about 8,000 ft (2,400 m), the contact was lost.

At first, Iran claimed that the plane crashed due to a crew error, but the president of Ukranian International Airlines said: “We didn’t doubt for a second that our crew and our plane could be the cause for this horrible crash.” Also, as a safety precaution, the plane was set up to land without trouble even if the engines had failed.

The crash happened just hours after Iran carried out missile strikes on two airbases housing US forces in Iraq. This made lots of people question the validity of Iran’s statements.

Under the international protocol, the country in which the plane crashes usually leads the investigation. But now, because the aircraft was made in the US, the US officials and the National Transportation Safety Board  (NTSB) wanted to participate in this investigation. Iran invited the NTSB to take part in the investigation and agreed to assign an investigator. 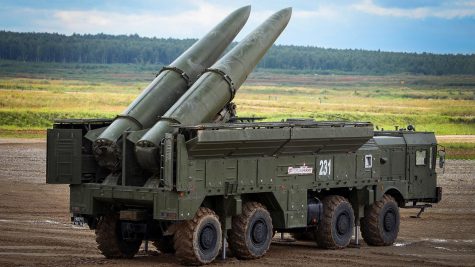 As the investigation went on, they proved that the plane had been struck with missiles and also said that it was struck with ‘two Russian’ missiles. Also, during the investigation, videos had been uploaded on social media that showed the plane being hit with fire in the sky.  Even with evidence that the plane had been struck by Russian missiles, it is still a question if it was a mistaken missile strike or a planned missile strike.

After three days, the Iran military stated that they are the ones that struck the flight PS752 with a missile by mistake. Also, Bring – Gen Amir Ali Hajizacleh, the Iranian Revolutionary Guard’s aerospace commander, said that they hit the plane because the plane turned towards a sensitive military center where the Revolutionary Guards were set up for defense. They also stated that they thought it was an enemy target and so they shot the plane. In the announcement, he also said: “the force took the ‘Full Responsibility’ for the crash.” 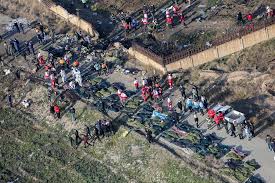 While the crash will not likely create additional conflict between Iran and the US,  Ukraine may seek out more explanation from Iran. (Iran stated on record that it was a mistake of the Ukranian crew even though they already knew it was their mistake.)

Here is the video that was posted on social media and also some more information:
Iran plane crash: What we know about flight PS752 – BBC News