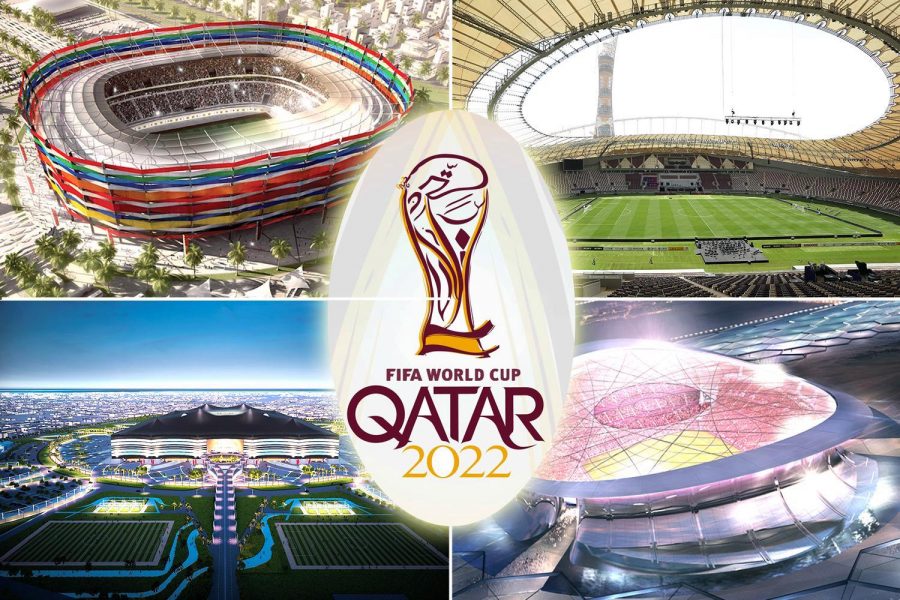 The World Cup is the biggest competition in the world and it only happens every four years. The next World Cup, in 2022, is currently being planned for Qatar, but there is talk that it might either be moved to another country or canceled.

Qatar, located in West Asia, is located in the Arabian Peninsula. It shares a land border with Saudi Arabia and is surrounded by the Persian Gulf. Most of the matches will take place in the city of Doha. 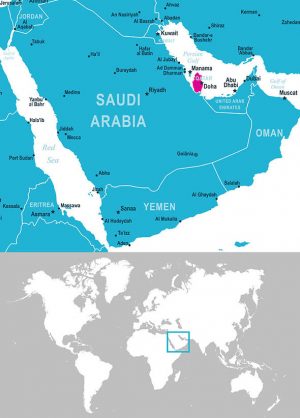 Interestingly, Doha didn’t even exist when Qatar was voted in 2010 to be the 2022 hosts.  According to Zricks, “High-spending World Cup 2022 hosts Qatar are laying out almost $500 million every week on major infrastructure projects for football’s biggest tournament.” This was according to the country’s finance minister, Ali Shareef Al-Emadi.

They built the city almost entirely from scratch.  This includes either building or remodeling the eight stadiums that will hold the sporting events.  They are also working on hotels, a metro transit system, and more.  They are even extending their ports so that ships can dock and serve as “floating hotels.”

Some think that Qatar is the perfect place to host the World Cup. It has beautiful beaches, a wealthy population, and many football (soccer) fans.  But there are some problems:

The biggest issue is the country’s size.  It is small for the expected number of fans– 160,000 on the busiest day. While there is plenty of space in the stadiums and on Qatar’s beaches for people during the day, there is some concern about where people will sleep at night.

Another problem is that flights to nearby cities like Dubai have been shut down.  According to The New York Times, “Flights between Qatar and the U.A.E. have been suspended for more than two years, and the dispute has shown no signs of ending.”

Additionally, FIFA had to make a change to the typical dates of the World Cup to deal with Qatar’s heat.  Qatar  is one of the hottest countries in the world.  The World Cup was usually held in June or July, but Qatar can reach over 100 degrees, so the dates were moved to December.  Even then, the average temperature is 70 degrees Fahrenheit.  Qatar has planned for this with advanced cooling systems in the stadiums as well as cooled fan centers throughout the city.

But the change in the time of year created a new problem. According to Marketwatch, it “cuts into the club season in Europe and changes the habits of fans who are resistant to such change.”

The World Cup only happens every four years while regular club football happens every year. the world cup in 2022 is planned to start November 21, eight days before the Champions League begins. The Champions League is the biggest club football competition in the world; it happens every year. Clubs might not want to send their players for national duty for the World Cup to get them back injured. The likes of Daniel Alves and James Rodriguez were both injured in the last World Cup. 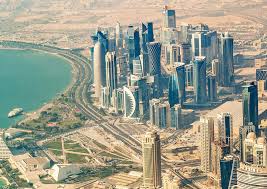 Doha, Qatar recently hosted the World Finals for track and field, and there were some issues. Most importantly, there were thousands of empty seats.  Some are concerned that The World Cup will experience a similar drop in attendance if it’s held in Qatar.

Qatar offers warm winter temperatures, amazing beaches, a new city with plenty to do and see.  Although there are many problems for Qatar, they still have three years to finish. If they can push ticket sales, ensure enough housing, work on fast and easy transportation for fans going between stadiums, and work out the political conflicts in order to lift the travel ban, World Cup 2022 can be a success.