MMS two PE class courses, One for people who aren't very competitive but still want to be in shape called Lifelong Fitness, and a class for people who like sports, and competition called Team Sports; There's a little something for everyone 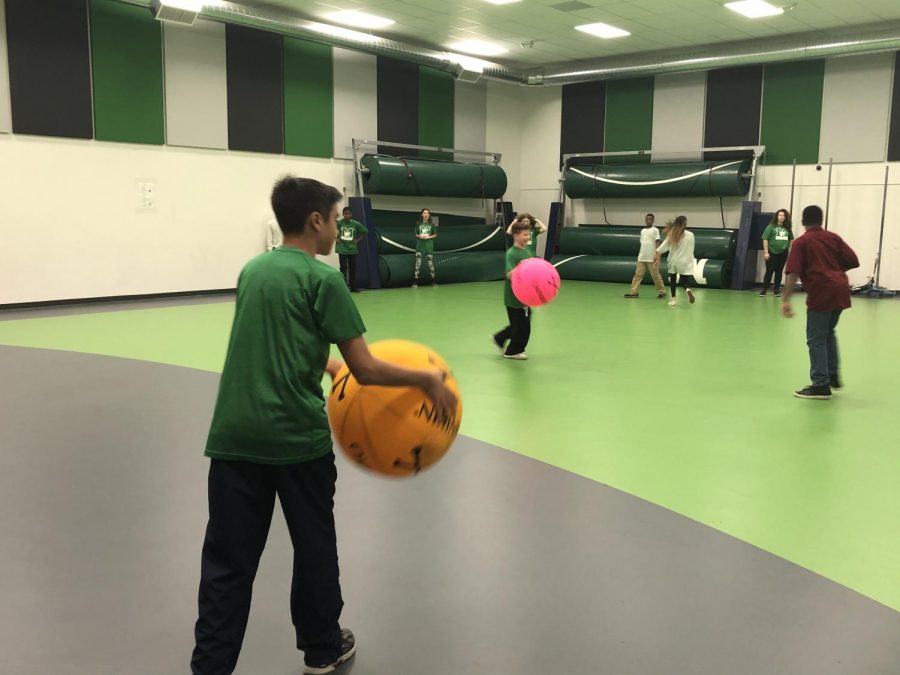 Mr. Haba, one of the gym teachers for Team Sports at MMS, explains, “Our goal as physical educators is to have every single kid that comes to our program to find one type of activity that they would enjoy doing after they graduate, because physical activity is so important in overall health.” 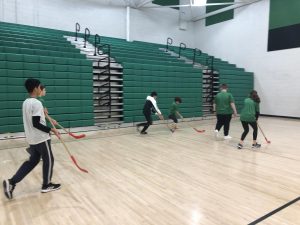 In Team Sports, students engage in different games to challenge their physical fitness. They also learn the basic rules and skills needed for popular sports such as basketball, softball, volleyball, and floor hockey.  According to Mr. Haba, “In team sports, you can expect a lot of different types of games, whether they’re striking and fielding games, invasion games, a net and ball game…but the one constant in team sports–we promote teamwork., collaboration, and good sportsmanship.”

Students that chose this course might prefer competition. Kris Smith said the team sports seem more interactive and fun to him. 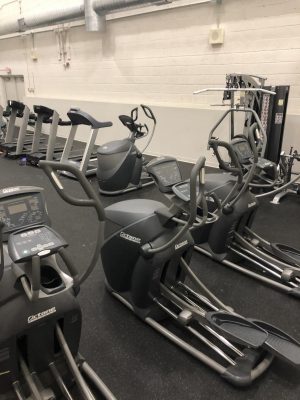 Lifelong Fitness de-emphasizes competition and puts the focus on an active lifestyle and individual goals. Some activities they do are aerobics, pilates, and archery. Some new games that they’ve added are bocce, curling, and croquet. Students also wear a device on their wrists that gives data on their heart rate so they can make sure they are working hard enough while doing activities like walking, jumping rope, or using rowers, treadmills, or other equipment.

Mr. Haba said, “By adding our Lifelong Fitness class, we reach the kids who do not like team sports, who aren’t as big of competitors. Now they have options of doing things like yoga, aerobics, walking club…things that they might also enjoy doing outside of a school setting.”

Teacher Justin Shields said that the Lifelong Fitness class is a “good fit” for kids who aren’t competitive.  A recent survey given to the class indicated that 21 of 24 of the students were enjoying the class.  The ultimate goal in adding another option, according to Mr. Sheilds, was “to make it so all kids are happy with the offerings.” 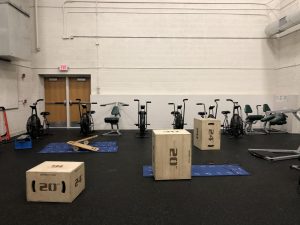 Many students who chose the class cited an over-emphasis on competition as the reason. A student from this class, Sophia Geisinger, an eighth grader, says, “I don’t like when other people are too competitive. They yell, and I’m just not athletic.” According to another eighth grader, Davin Martinez, “I don’t like competitive sports. People can get really mean when they lose.” Both students are enjoying the format of the new class.

Whether students prefer competitive sports and team play or individual fitness and recreational games, the two new courses are giving students choice in how they will approach their physical education.