The Wildcat Voice • May 25, 2019 • https://wildcatvoice.org/4989/sports/boys-track-team-finishes-season-undefeated/ 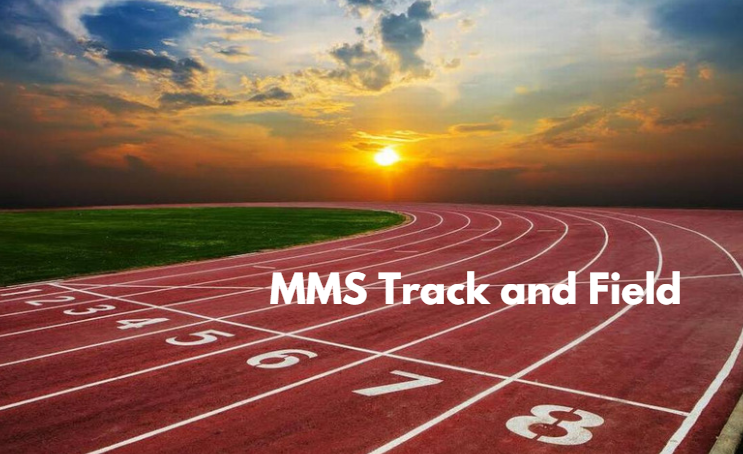 On March 4, the Mayfield Middle School Track and Field team began its journey to an undefeated season.  The team placed first in the district championship by nearly 50 points.

According to MMS athletes and coaches, having an undefeated season is not only about natural talent. Athletes work each day during the season in 90-minute practices, after school until 4:45. Mr. Stephens, eighth-grade science teacher on team Ignite, says, “This year is an interesting mix of serious track athletes and kids out to just have fun.  I like that it really balances out.” Stephens added, “None of the success we have had would be possible without talented, hard-working athletes as well as top-notch coaching from Coaches Parker, Race, Djukic, Vinborg, and Mittinger!”

In addition to going undefeated this season, there were also three records broken this year. Nicholas Biega, eighth grader, broke both the 100m and the 200m records, which were set in 1993 and 1996 respectively. Along with this, the girls’ 4 x 200 m team broke a record that had been set in 2007.

Nicholas Biega reflected, “I like when my name is on the announcements.” Logan Lograsso, a top distance runner, says, “Track is rewarding when you can achieve your goal.” Logan has run the 1600m, 800m, 400m, and 4x400m, but his favorite is the 800m.

Austin Ziance, Mayfield’s top thrower, has participated in shot-put, discus, and high jump, with his favorite event being discus. Austin was the conference champion for discus. Austin enjoys track because, “It is fun to be apart of the team.” Aidan Ibold, another top scorer, enjoyed a 2nd place finish in the conference in the 400m dash and a 1st place finish in the 4 x 400m relay comprised of Kayin Cooper, Luis De La Rosa Vazquez, and Joel Kpassou. Aidan enjoys track because, “It is not like football, where you need a specific skill set in order to be good at the sport. There is a wide variety of skills you can have in order to be good at the sport, like endurance, strength, or speed.”

Coach Mittinger said, “The track season has been a success on the boy’s side of things,” while adding, “the girl’s side is a very young team with the highest level of talent from the 7th-grade class that I have seen.”