The Wildcat Voice • May 12, 2019 • https://wildcatvoice.org/4978/arts-and-entertainment/the-live-action-dumbo-movie-brings-needed-changes-to-the-original/ 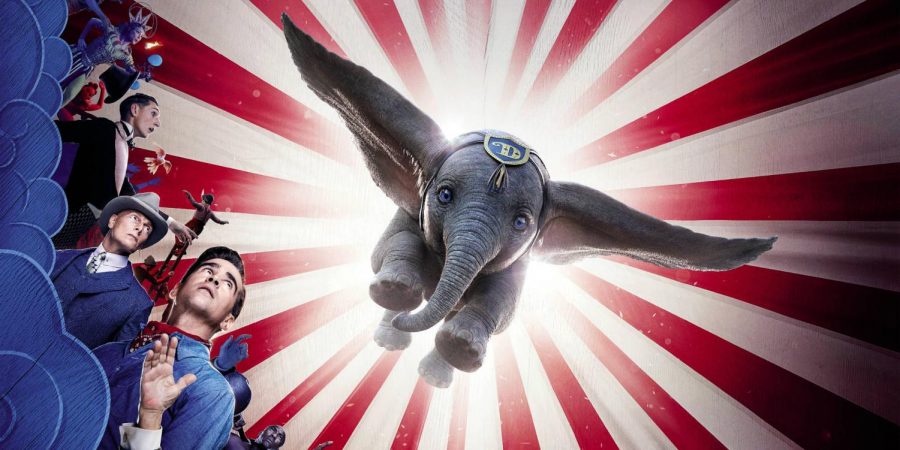 The live action Dumbo movie came out on March 29 and is an adaptation of the original animated Dumbo movie, which was released in 1941 with many changes.  The movie, directed by Tim Burton, featured noteworthy actors such as Colin Farrell, Danny DeVito, and Michael Keaton. The film had a budget of $170 million dollars and made $307.9 million. 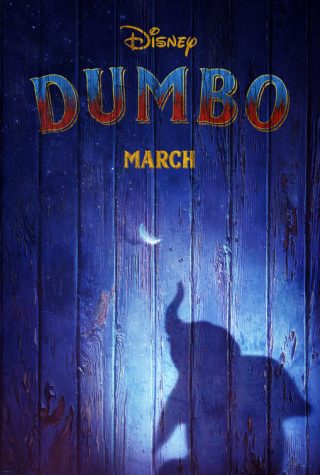 The movie focuses on a baby elephant named Dumbo, who has very large ears.  The people taking care of Dumbo learn that he can fly when they give him a feather. The circus that owns Dumbo is almost bankrupt, and the flying elephant would bring in more people.  The two children, Millie and Joe, are the children of Holt, an amputee and World War  father who just came back to Florida from World War I veteran who is put in charge of the elephant. The children train Dumbo to fly so they can help their circus. They persuade him by saying they will get his mother back after she had been sold off.

When he does fly at the small circus he attracts the attention of the larger circus called Dreamland.  The owner of Dreamland is very interested in having a flying elephant for his shows.

When they got there Dumbo was the main focus while the other performers were left behind.  Dumbo is planning to do a flying act with the trapeze artist, Colette, who plans to ride Dumbo as he flies.

While learning this act they also learn things about the owner of Dreamland, and they must decide what to do with this information.  It takes the old ringmaster, Max, from the small circus the most time to realize what is happening. 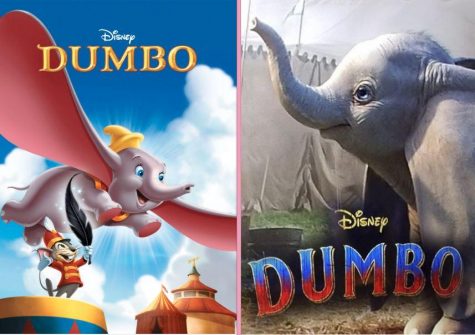 The new movie also focuses on the story line of the circus’s financial struggles, which makes it a more complete story.

The famous scene in Dumbo with the purple bubble elephants show an intoxicated Dumbo having vivid hallucinations.  Since alcohol consumption has become a more sensitive topic they changed the screen so instead of Dumbo being drunk they show him being amazed at the same display at the new circus.

They also got rid of the crows in the animated movie because they depict racial stereotypes; and they would never be allowed in a movie made today.  While Disney may have felt that the joke may have been okay in 1941, they would never allow jokes like that in a movie released today.

While these may be big changes but they needed to be made to be able to remake the movies into a movie suitable for the audiences today.

Some people really liked the movies and some people did not.  Some do not feel like the Dumbo movie was needed and that the old one was perfect just the way it was.