The Wildcat Voice • May 4, 2019 • https://wildcatvoice.org/4888/arts-and-entertainment/follow-up-to-geekerella-the-princess-and-the-fangirl-is-released/

Follow up to Geekerella; The Princess and the Fangirl is released 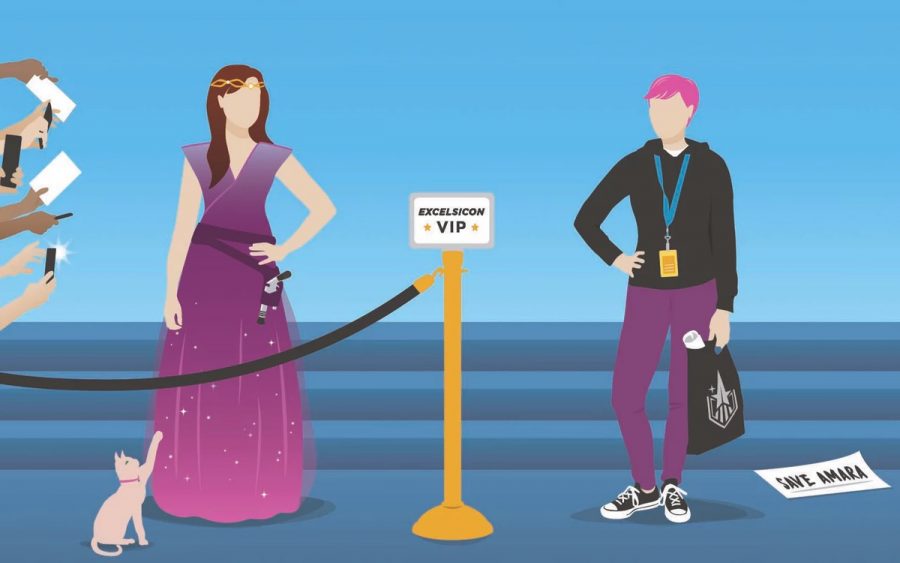 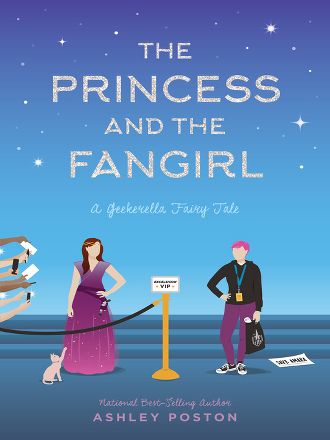 The Princess and the Fangirl was written by Ashley Poston and was released on April 2 as the second book in the Once upon a Con series with the first book being Geekerella.

The book, released by the Quirk Books,  is a 323-page adaptation of the story of The Prince and the Pauper, in which a prince and a street kid switch places for a period of time.

The book currently ranks #7 in young adult and teen romantic comedy and peaked at 64 on the Barnes and Noble teen bestsellers list. 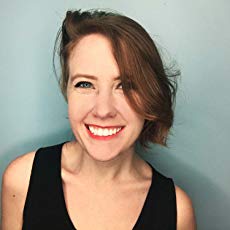 The author Ashley Poston is a college graduate from the University of South Carolina and was raised there as well.  She still lives in South Carolina, where she writes her books.