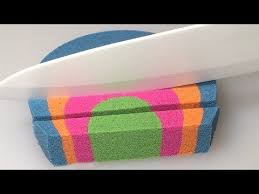 What’s the appeal of ASMR?

Have you ever heard of the term ASMR? This new trend in videos stands for autonomous sensory meridian response. It’s defined as a calming, pleasurable feeling that is perhaps accompanied by a tingling that may start in the head and move down the spine and sometimes into the limbs.

ASMR videos aim to generate sounds that will relax people’s minds. Many of the videos feature whispering, white noise, lip smacking, and sometimes chewing.  Other videos might feature the sounds of cutting through sand, slicing bars of soap, tapping or scratching with fingernails, or crinkling paper or plastic.

These sounds are supposed to captivate a person’s attention. Some say these sounds let them relax and give them that tingling satisfaction.

The term ASMR was created by a woman named Jennifer Allen in 2010, but the videos didn’t become trendy until mid 2017.  She created ASMR to give a name to the community of people who find satisfaction in the sensations created by these sounds. She want to create a term that everyone would feel comfortable using, according to dictionary.com. 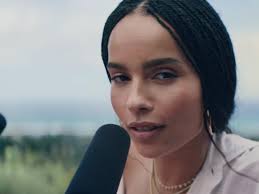 ASMR even made its way into the 2019 Super Bowl commercials, when one commercial featured Zoe Kravitz whispering into a microphone.

Following its rise to popularity, studies have been done on the effects of ASMR.  It appears that it has many health benefits. It’s proven to reduce anxiety and depression. It can also reduce stress level. Watching can improve blood flow and digestion. Some ASMR fans claim it improves their moods and it has even been credited with weight loss in some. For those with insomnia, ASMR can trigger a relaxing feeling that may induce sleep.

Some of the most popular ASMR channels on YouTube are SAS-ASMR, Life with Mak, Gibi ASMR, ASMR Darling, and Gentle Whispering ASMR.