What can YOU do to prevent global warming? 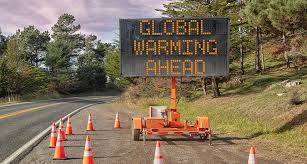 Have you ever wondered what will happen to the Earth in the next 100 years, or maybe 1000 years?  Right now, according to scientists, the Earth is currently going through changes that scientists say may pose a threat in time. Due to  the burning of fossil fuels, pollution, and other human activities, a phenomenon known as global warming is occurring.

No matter how big or small our day-to-day activities may be, it all contributes to global warming. We must take immediate action to address global warming.

Clearly, some of these changes will be difficult to initiate and may require permanent lifestyle changes, but some are simple shifts in habit that even teens can start doing today.  If we don’t act now, the planet will face terrible consequences. 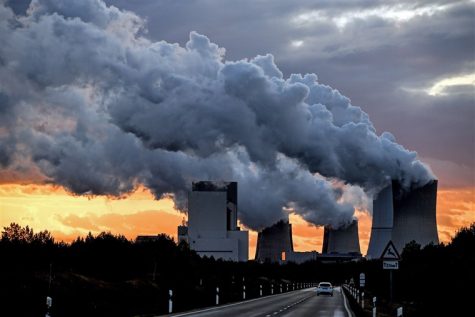 There is no doubt that humans are the main cause of this problem, which is why we need to create a solution while we still can. To do so, we must first understand how our actions are negatively impacting the environment. 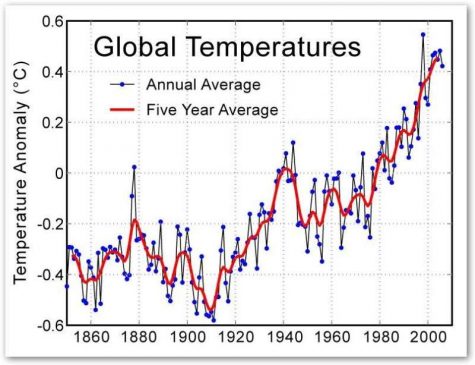 Over the past 70 years, the Earth’s temperature has increased at the fastest rate recorded in history. Sea levels have risen as ice caps melt. Several species are dying off.  Yet, most governments are doing little to prevent further decline.

The good news is, we are able to be a part of the solution.

Eighth grade student Eli Earnhart said he tries to contribute in his own home by limiting use of heating and air conditioning when possible. “Power lines are connected to massive generators that use fossil fuel,” he reasoned. Similarly, eighth grade student Mark Peoples from team Ignite says, “I will save energy like electricity and unplug devices or any electronic that I don’t use.”  A simple action such as conserving energy can make a huge difference; less gas will collect in the atmosphere, thus, less heat will be trapped. 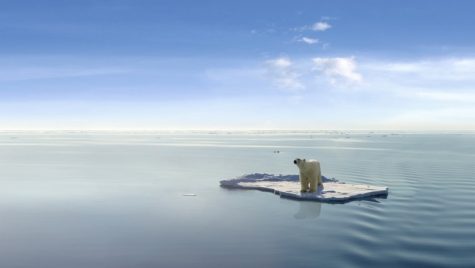 Communication is key, as some might say.  Eighth grade student, Sudhan Sibi from Team Ignite says, “Raise awareness about it and start conserving resources.” In order for many to help, many must first be aware about what is happening to the environment. This message can easily be spread with the use of social media and modern technology.

Here are a list of ten changes YOU, even as a teen, can start making every day to slow the effects of climate change and global warming:

Ask your parents to change to energy-efficient light bulbs.
Unplug computers, TVs and other electronics when you’re not using them.
Change your laundry habits. Wash clothes in cold or warm (not hot) water. Hang clothes to dry when you can instead of using the dryer.
Reduce transportation. Offer to walk, ride your bike, or share rides with friends.
Eat meat-free meals whenever possible.
Encourage families to buy organic and local whenever possible.
Don’t waste food.
Recycle.
Reduce single-use plastic. Get a reusable water bottle; pass on straws; ask for no bag at the store, or take your own reusable bags, and don’t buy individually wrapped snacks.
Reduce water use. Take shorter showers, and don’t let the water run while brushing your teeth or shaving.

Right now, humanity might think that they have so much time, but according to many who have devoted their careers and lives to studying the Earth’s patterns, we do not. The planet is already in the process of ending, but there are countless of ways to stop it and slow the pace of global warming.

Eighth grade Math teacher, Mr. Carlson says, “If we don’t do something, we can ran into some real big problems.”

If we created this mess, now is the time to clean it up and fix the problems that we have caused. We humans hold the future in our hands, but if we do nothing to stop it and save the planet, that future may be a short one.