Vaccines are essential to human survival 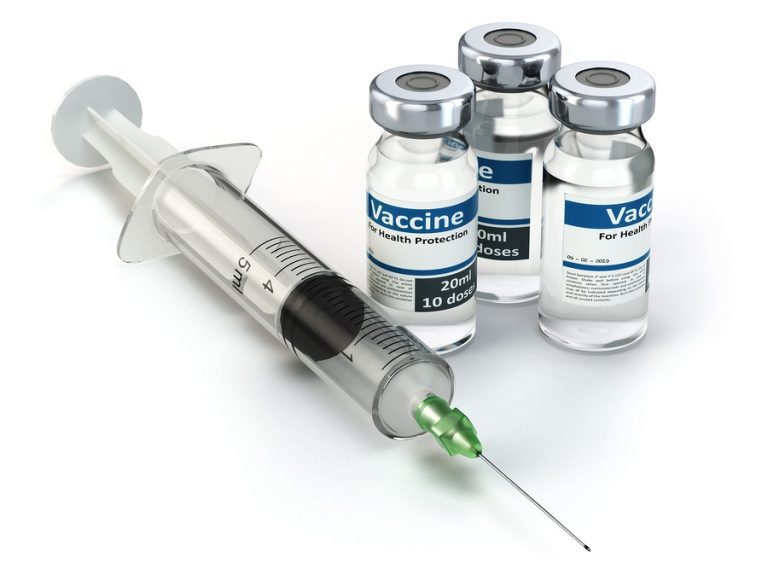 Vaccinations are very important in society. The benefits of herd immunization outweigh the possible though rare  reactions to the ingredients in the vaccines.

This is to the detriment of their children, who are left unprotected from 14 serious childhood illnesses.  Among these, polio, measles, and whopping cough can be fatal.

But a failure to vaccinate is also potentially to the detriment of everyone who comes in contact with that unvaccinated person and to society as a whole. Vaccines provide society with herd immunization–the fact that all people are safer because they are surrounded with vaccinated people. Since the “herd” is not carrying the disease, this makes it possible for those who cannot be vaccinated (newborns as well as rare instances of those with immunodeficiency or those undergoing chemotherapy) to remain safe.   When people remain unvaccinated by choice, they pose a threat to this herd immunity and could reintroduce long-eradicated ailments to society.  Some people have relied on this herd immunity as a reason to not vaccinate; however, the number of people doing so now threatens the system. 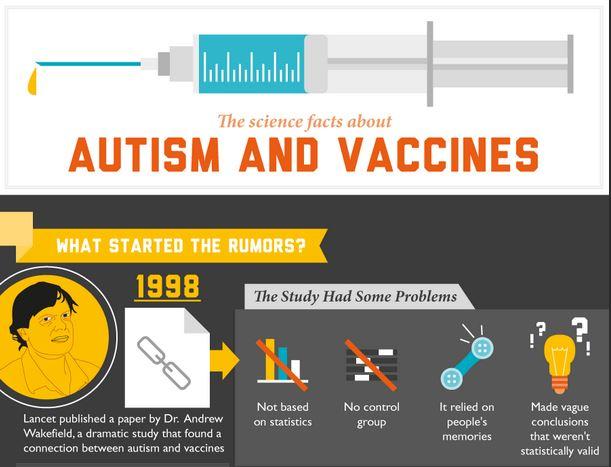 With so much at stake, why is there a movement to delay or forego vaccines?

Some pockets of people believe that vaccines lead to autism.  This started with a 1998 study that has since been debunked. Numerous studies since then have failed to show any link between vaccines and autism.

Parents of children with autism have spoken out on this because it insinuates that someone would rather their child die of some preventable disease than have their child on the spectrum.

While side effects are never pleasant, neglecting a potentially life-saving vaccine to avoid some minor symptoms seems foolish.  Vaccine reactions remain incredibly low given their effectiveness.

Vaccines are required to go to certain schools to make them safer.  In the Mayfield School Sistrict, there are certain vaccinations that students need to have: diphtheria-tetanus-pertussis, Polio, Measles-Mumps-Rubella-Varicella, Hepatitis B, and Varicella (chicken pox vaccine).  These are normally given in the first two years of childhood. There is also Tetanus and Meningococcal vaccine that is required before seventh grade.  Foreign students must also take a tuberculous test because other countries have looser regulations around vaccines. 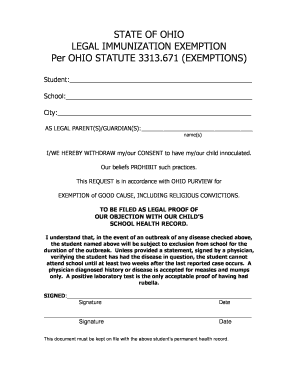 While vaccination requirements are meant to keep everyone healthy, there are exceptions to getting these vaccines. People can fill out forms that allow them to not get the vaccines.  Some common reasons for people not to get vaccines are religious, health-related, or just personal reasons.  If they do not get the vaccines required by the school, then when the illness is reported at school, they are not permitted to attend for a given time frame. For example, if someone does not have the chickenpox vaccine goes to school and someone has else chicken pox, then the unvaccinated student would not be permitted on school grounds until all signs of the illness are gone.  That could be a lot of days off from school and a lot of work to add up over time.

One way that Canada is combatting anti-vaxxers is by making it harder to not vaccinate. They recently passed legislation that requires parents to take an educational class before being allowed to opt-out of vaccinating.

In short, the benefits of vaccination far outweigh the potential risks.  Medical professionals unanimously advocate for the prescribed vaccination schedule to be followed.  Deterring from that puts everyone at risk.