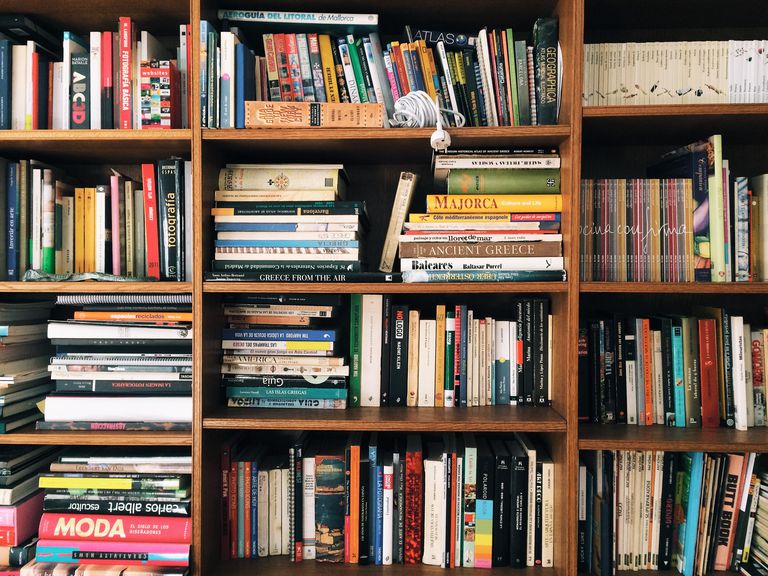 The greatest books written are often referred to as classics.  Beloved years after publication, they contain interesting plots, themes, perspectives, and characters that are still relevant and talked about today.

The dictionary defines a classic as something “judged over a period of time to be of the highest quality and outstanding of its kind.”  While there is no unanimously agreed-upon list of classics, and whether or not a book qualifies as classic invites disagreement,  this list represents a nice sampling of timeless stories written by the best literary minds of their times.  Classics are perfect for readers searching for books that convey complete different thoughts, unique themes, and ideas that stands out from the rest.

If you love reading or just want to be a part of the ongoing conversations surrounding classic literature, here are six books that you should read at least once in your lifetime.

1.Pride and Prejudice by Jane Austen

Originally published in 1813, Pride and Prejudice is about a girl named Elizabeth who lives in a time when you have to be married and have children in order to be viewed as equal or respected by other people. But Elizabeth believes that it has to be true love. After meeting Mr. Darcy, her life changed forever.

Originally published in 1925, The Great Gatsby is about an Eccentric millionaire Jay Gatsby, who lives in a huge mansion in the West Egg. He throws huge expensive parties in his mansion often. But despite the wealth and indulgent life, money cannot buy or earn love.

3. To Kill a Mockingbird by Harper Lee

One of the most talked about novels ever written, To Kill a Mockingbird tells a story about Scout Finch, who lives in Maycomb, Alabama, together with brother Jem and neighbor Dill, who become obsessed with Boo Radley stories.  Scout’s father, a lawyer named Atticus, takes on the case of a black man named Tom Robinson, who is accused of raping a white woman. In this book, the roots of insecurity, hypocrisy, hatred, innocence, and love intertwine and untangle as these characters do what they believe is right.

4. Romeo and Juliet By William Shakespeare

A timeless classic, loved and revisited throughout centuries and centuries, is about two young lovers who suffer great misfortune.  Poor luck and their own poor choices lead to unhappily ever after.Written in the year 1597, this remains one of Shakespeare’s most popular plays; and the core story line of forbidden love has been retold in many different genres and settings.

Published in the year 1847, it is a story about a strong independent woman named Jane Eyre. Despite going through a rough childhood and living in an oppressed Victorian society, her spirit was left unbroken. 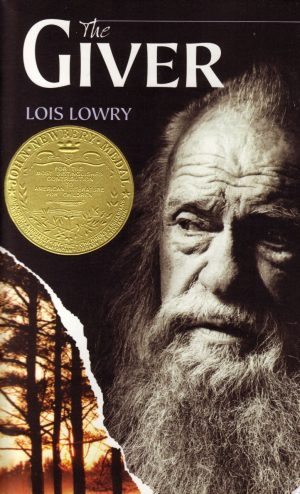 6. The Giver by Lois Lowry

This book, published in 1993 and categorized as young adult literature,  is more of a modern classic.  The main character of the story, Jonas, lives in a seemingly Utopian society. For other people, their bland and grey world is normal and safe. But Jonas perceives life differently. Jonas has a special gift of seeing the world as colorful and vibrant. With the help of the “Giver,” he uses his gift to help other people.