China plants “mini garden” on the far side of moon 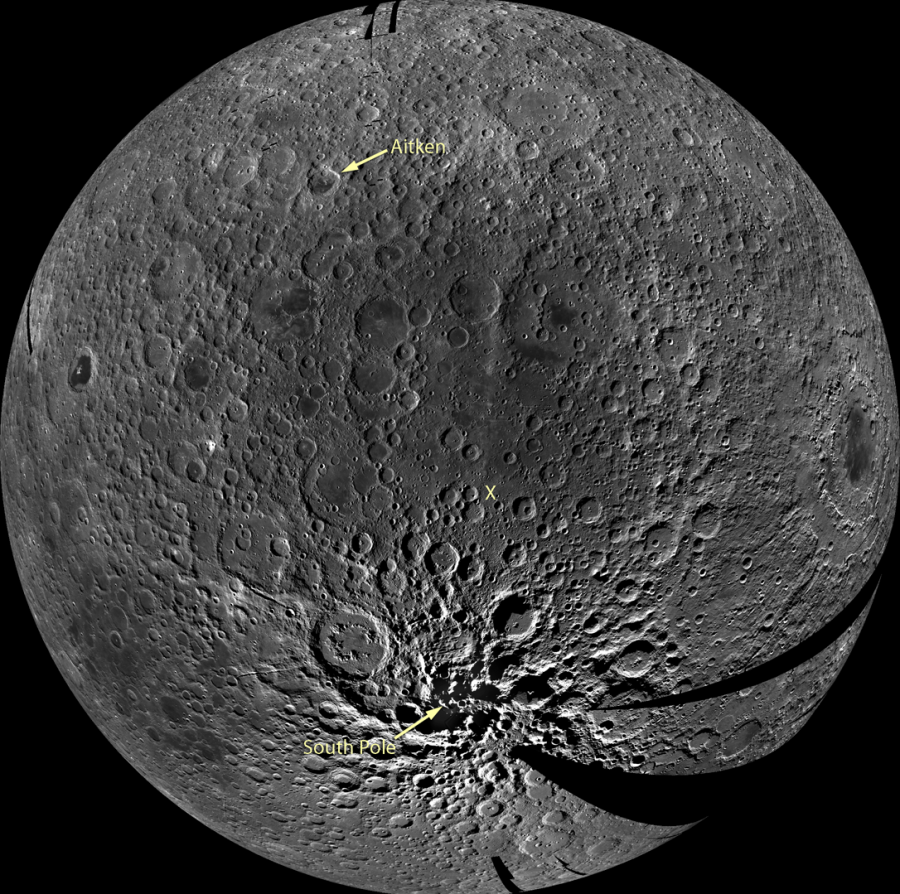 China’s Space Program launched the Chang’e 4 on December 7 and was the first lander to go to the dark side of the moon. 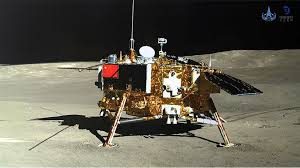 This historic landing was originally announced in 2016. It is notably difficult to maintain communication with Earth from the far side of the moon, but China overcame this with a relay satellite. Adding a relay system means that radio signals must go across a larger distance. It also means that the Chang’e 4 must be able to choose its own landing site and avoid hazards all by itself.

After the launch, China decided not to share this mission with the world until it had actually landed. Their plans for the mission were mainly to examine and gather data on the composition of the dark side of the moon.

The lander landed in the South Pole-Aitken Basin on the dark side of the moon–the largest and oldest basin on the moon. With a diameter of around 1,550 miles, this basin stretches across almost a quarter of the whole moon. 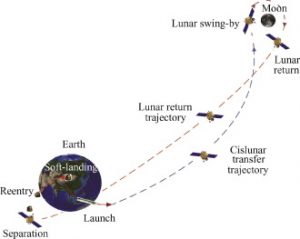 The lander traveled a total distance of 252,088 miles from the Earth to the moon.

In addition to the distance, another challenge facing the lander are the extreme temperatures. According to The Japan Times, during the 14 days of lunar night temperatures will drop as low as minus 279 degrees. And during the lunar day, temperatures soar as high 261 . 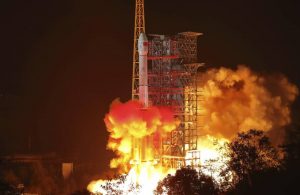 One purpose of the Chang’e 4 mission was actually to plant a mini garden on the moon. According to the Chinese state news agency, Xinhua, the Chang’e 4 carried six live species, which include cotton, potato, rapeseed, yeast, and a flowering plant called arabidopsis.

After the mission of Chang’e 4’s predecessor, the Chang’e 3, the instruments were “handed down” to the “younger” lander and were used to help the mission succeed. One instrument is a low-frequency radio spectrometer. This instrument allows scientists to study the sun’s high-energy atmosphere from afar. This instrument also has another feature; by pairing it with another device, Chinese researchers can use it as a radio telescope.

America can not legally work with China on this mission due to a rule that forbids the U.S. from working with China.

In the future, China plans to have their next mission, the Chang’e 5, go to the moon and obtain samples. This would make them the third country to bring back things from the moon. This would also make them the second country to do so with only robots. However, China is not the only space program looking to make astronomical history. The European Space Agency has set their eyes on building a moon village, and NASA is working with private companies to make a Space Station on the moon.