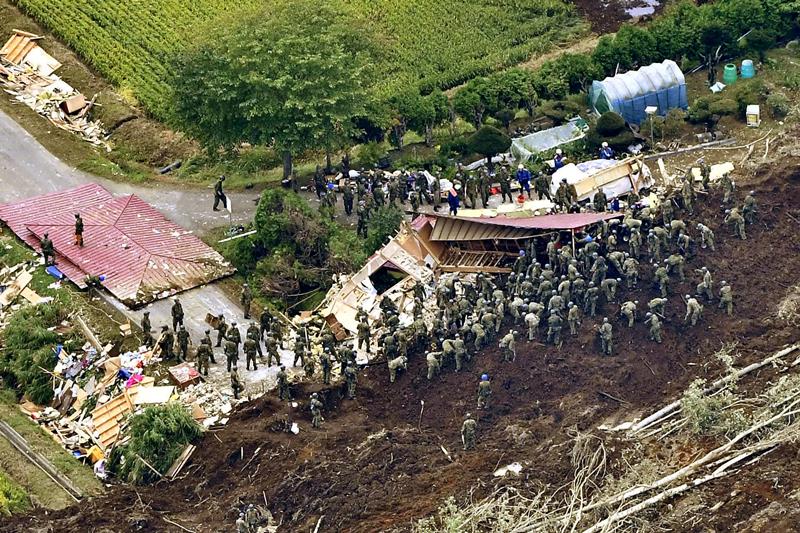 A large-spread tragedy struck near Hokkaido, Japan on September 6 when an earthquake of a magnitude of 6.2 quickly spiked to 7.1 causing major damage, leaving over 170,000 homes destroyed. The earthquake caused landslides that left 39 dead, dozens missing, more than 160 injured, and 3 million without electricity. Around 75,000 first responders were sent out to aid those injured and homeless.

In addition to landslides, the earthquake caused a large tsunami that produced waves more than twenty feet high.  This caused billions of dollars in damage by creating flooding on top of the existing damage from the earthquake itself.

In addition to Hokkaido, where devastation is the worst, other areas impacted are Saga, Fukuota, Yamaguchi, Hiroshima, Ehime, Kachi, Hyoga, Kyota, Shiga, and Gifu. One small town called Atsuma, which was home to forty people, was completely wiped out. 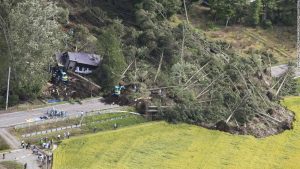 The damage has proven to be worse than the 2011 earthquake that destroyed over 800,000 homes, claimed hundreds of lives, and cost Japan significant money to repair the city.

Due to the severity of the situation, Prime Minister Shinzo Abe, who was in Okayama Prefecture at the time, canceled a trip to Europe to help work with disaster relief.

Thursday’s earthquake was particularly tragic for the country because Japan is still dealing with the effects of Typhoon Jebi, which according to CNN was “the strongest such storm to hit the Japanese mainland in 25 years” with gusts up to 102 mph.

Power has been restored to more than half of those who initially lost it, but about 1,500 residents are still housed in evacuation centers as cleanup and repairs continue.