A glimpse into life during the Great Depression: One man’s story 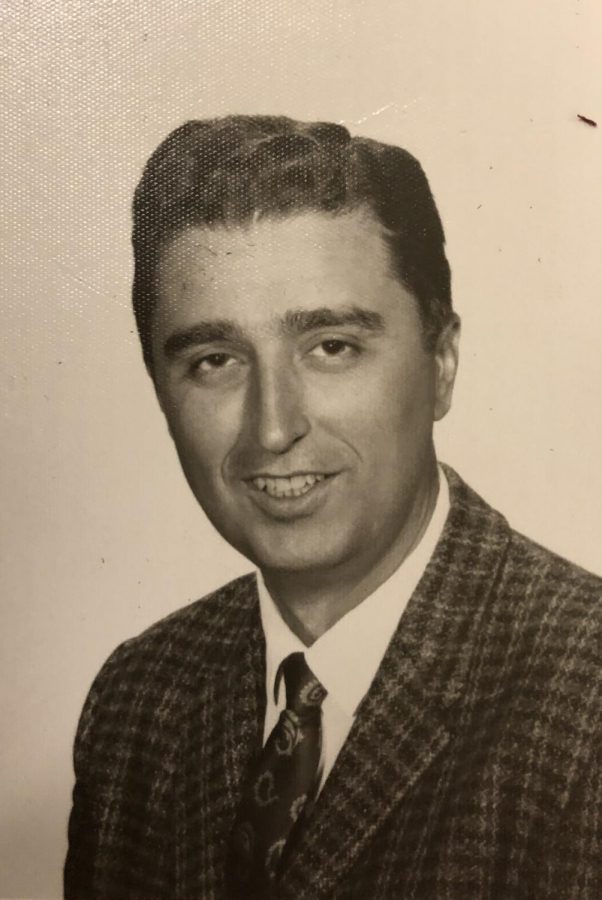 Life is all about family and how to stick together, says Salvadore Fabrizio, now 85.  This, he says, is the lesson he learned by growing up during the Great Depression.

The Great Depression was a period of economic struggle that officially started in October of 1929 with the stock market crash. Investors lost $30 billion–the equivalent of $396 billion today according to The Balance.  Businesses went bankrupt, putting millions of Americans out of work and causing unemployment to hit 25%.  For those who maintained a job, wages fell 42%.   The Depression officially ended in 1939, though it took twenty-five years for the stock market to reach the point where it was prior to the crash.

So, what was it like being a kid during this difficult time?

In 1933 Salvadore Fabrizio was born in Youngstown, Ohio, to a large family. When Sal was born the doctor was late, and his aunt delivered him on his grandparents’ bed. As Sal states, “Grandpa sold homemade red wine and Grandma sold a few gallons of sauce.” That was how much they paid the doctor.  Money was hard to come by, and bartering was common. 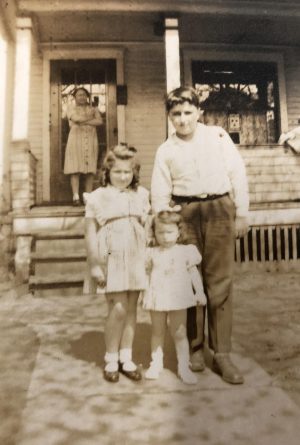 Sal’s family was a large one with nine members living in a single household. This included his grandfather (Papa John), his mother, his father, two sisters, his Uncle Joe, his Aunt Sophie, and his two cousins (Roseanne and Jerry).   They lived in a five-room house with three bedrooms. Sal slept in the same room as his grandfather while his sister slept in the same room as his parents. The final room was shared by his cousins, aunt, and uncle.

The house had  running water, which came from a pump outside, and a coal stove that they needed to heat up to cook. There was also no bathroom inside, so they had an outhouse.

Sal’s father was the person who made the money for the family.  Like many people during this era, he didn’t get much work.  When lucky, he found jobs a couple of days a week, and that was the money they lived on until around 1935 when Sal’s uncles were sent to work in a program called Civilian Conservation Corps.  His dad didn’t get to go to work with his uncles due to rules that workers needed to be younger and unmarried. The uncles made $30 a month and were able to keep $2 dollars for themselves and send the other $28 home their family so they would have enough money for food and other necessary items.

Since money was tight, everything went toward necessities.  There were no extras, which included toys or treats.  On Christmas Day, they each got an Israeli orange from the Jewish grocer that imported them during Christmas time.

The  Fabrizio family wasn’t the only family affected by the depression. Youngstown was a town of immigrants with people from everywhere.  The other families around them were affected very similarly. They all had similar struggles and problems.

After the Depression, as the economy got a boost from World War II, things got better for the family, and they were able to recover.

After the Depression, Franklin Delano Roosevelt was giving a speech at a train station. Some of the people who were working there had given Sal and his father a heads up that the speech would be happening. According to Sal, they were standing three feet away from the President. FDR stood at the back end of the train and there were thousands of people at the train station to hear him. President Roosevelt speeches often contained a message of hope. FDR’s message, according to Sal, was “Happy days are here again.” Everyone left the speech feeling uplifted. 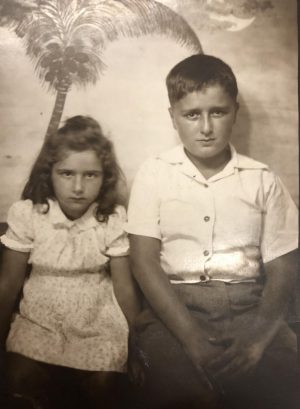 Growing up in the Great Depression shaped Sal into the person he is today.  The Depression taught him that family is what makes someone strong. It also taught him that you need to stick together to help each other.  As Sal states, “Meaningful work is necessary to survival, and family is the vehicle through which we will achieve this.”