Build or buy a computer? 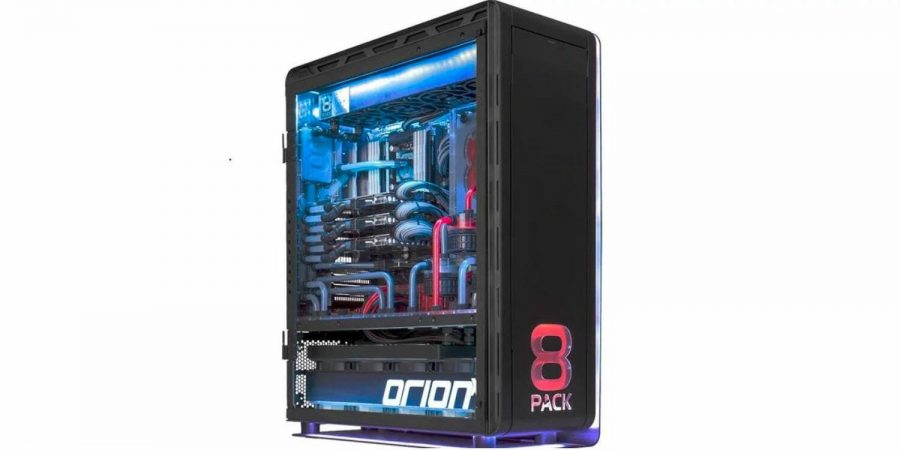 Many people want to get a nice gaming computer but do not know whether to build or buy one. Buying a computer can be very pricey. Consumers pay quite a lot just to run a good frame rate and have a comfortable mouse and keyboard. Building a computer can be a more affordable option, but it can take a while and may not work as well. This has caused many people to be confused when trying to make a choice about the best personal computer. Most people believe that buying one is better; however, this is not entirely the case.

Lifewire stated in their article “Building vs. Buying a Personal Computer” that “the more powerful your intended desktop computer will be, the more likely you will be able to save money by building your own.” Someone with the appropriate knowledge and skills can build a PC that runs just as well as or even better than store bought.

Eighth-grade Revolution student Daniel Sherman explains, “I built a computer that would have cost like $2,000 for $1,300.” Another Revolution student, Roman Kim, added, “You can make a cheap PC that is equivalent to a thousand-dollar laptop.”

One of the main reasons the cost of computers have gone up significantly is because of graphics processing units (GPUs). These units, which ensure that images and graphics are rendered on the screen, have skyrocketed because of the popularity of cryptocurrency. As stated by Tom’s Guide, “Mining any cryptocurrency (Ethereum, Litecoin, etc.) requires a whole lot of computing power, and those looking for their next fortune are buying up GPUs en masse, driving up the price.”  Because GPUs cost more, the prices of computers are going up.

Additionally, a benefit of buying is the ease of repairs.  If something breaks in your store-bought PC, you will likely have to work with the company or replace the entire computer.  “They give you parts you can’t remove,” explained Roman Kim. On the other hand, in built computers, parts can be repaired, replaced, or upgraded individually.

Along with this, builders can customize the parts they want to create a computer that has the desired strengths perfect for its intended use.  This means cost savings again, as there is no need to purchase items that don’t suit the users’ needs. Store-bought PCs package so many things together to appeal to a wide audience; but no one user could possibly have use for all of the features.  The result is paying for features you don’t want or need.  As stated by PCMag, “Build your own PC, and you can add a new video card or more RAM whenever your budget allows for it.”

One thing that keeps people from building a PC is that they believe they are incapable of doing it. However, building a PC is just a hop, skip, and Google search away. With some online instructions and tutorials, in less than an hour, people could have their own PCs that run and function better than a store-bought one.

Many people are paying too much to get a PC when building a computer is cheaper, allows for easier repairs, offers limitless customization, and is probably easier than one would think.