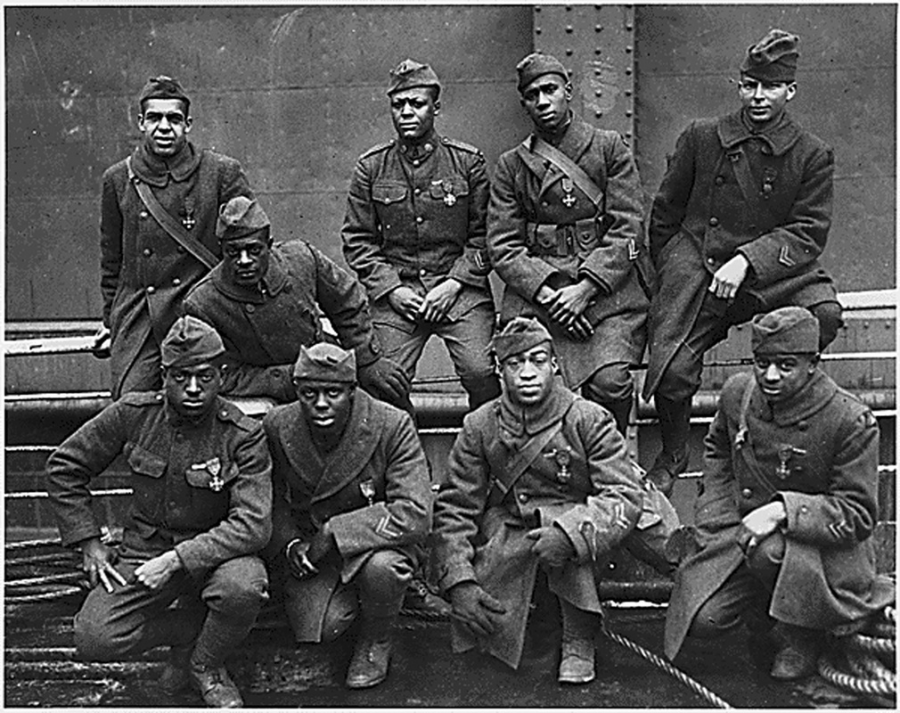 Black History Month, celebrated each year in February, is a time to celebrate the work and dedication of African Americans.

It was created by Carter G. Woodson, an African American historian, author, journalist, and founder of the Association for the Study of African American Life and History. The group sponsored a national Negro History week in 1926, choosing the second week of February to coincide with the birthdays of Abraham Lincoln and Frederick Douglas.

Then in 1976, President Gerald Ford officially recognized Black History Month saying to the public,  “seize the opportunity to honor the too often neglected accomplishments of black Americans in every area of endeavor throughout our history.”

Since then, every president has designated a specific theme for Black History in the month of February. The Black History Month 2018 theme is “African Americans in Time of War” and it marks the 100th anniversary of World War I and honors the roles black Americans have played in warfare.

Here at Mayfield Middle School, black history is being recognized in many different ways. Mrs. Borden, a counselor at the middle school, has acknowledged that, “Each homeroom is to participate in the door decorating contest, where the homerooms decorate their doors in honor of that year’s theme and whoever wins, gets a prize. Also on the morning announcements, there are facts read about African Americans in war and on Friday there are trivia questions. Lastly, there are other contests to participate in , like the banner and the essay contest.”

The hard work and strong mentality of African Americans throughout history should be celebrated not just in February, but all year round.